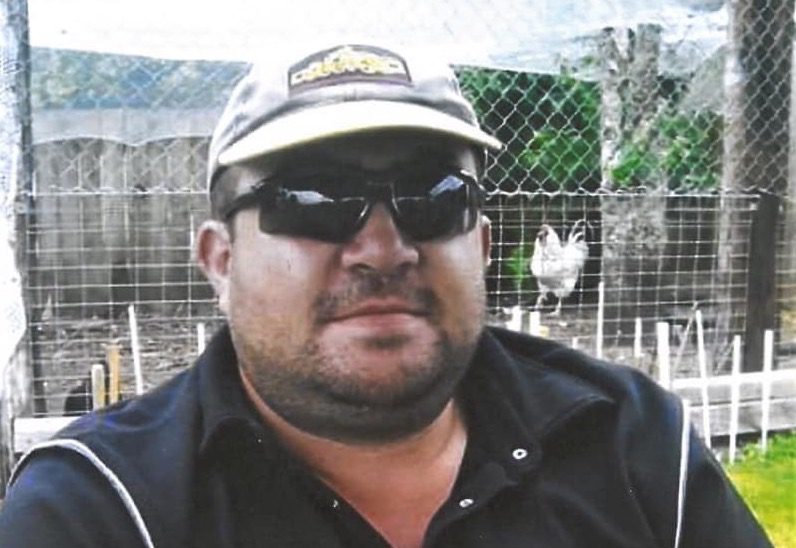 Tasmanian Police have released the name of the miner trapped at Henty Gold Mine on Thursday. He is Cameron John Goss, aged 44 years, of Queenstown. He is believed to have died in the accident.

Police said Mr Goss was well-loved on the West Coast and he was experienced in the mining industry.

“His death is devastating to his family, friends and the local community, as well as the wider mining industry across Australia.” they said in a statement.

His loved ones are coming to terms with their loss and they request continued privacy as they grieve. Our thoughts are with them at this difficult time.

Recovery efforts at the mine site are continuing.

Read our coverage of the incident

What was the name of the miner trapped at Henty Gold mine in Tasmania?