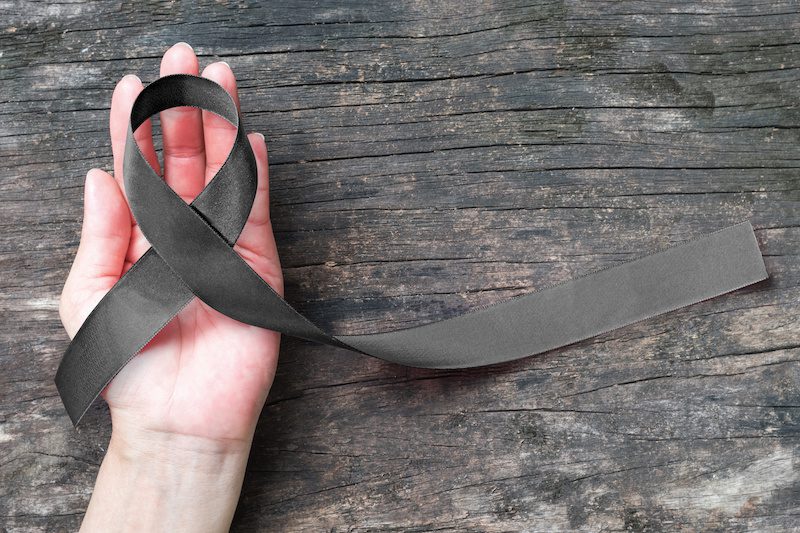 The worst fears of the Australian mining industry have been confirmed this morning as reports that the Tasmanian miner trapped in a loader at the Pybar Mining Services Henty Gold mine operation is likely deceased. Mines rescue teams, police and fire service specialists have worked late into the night seeking to determine the location of the mineworker’s loader using a 3D laser mapping drone in a void.

AMSJ understands that the miner is believed to be deceased in a void below where the loader was operating in the mine.

Members of the mining community have expressed their dismay following initial police briefs which indicated that a rescue operation was probable.

Police to investigate mine accident for the coroner

As the incident moves to a recovery phase, it is believed that investigators will begin to gather evidence for the coroner

Tasmanian Police have not released specific details on the incident but are expected to work with Worksafe Tasmania‘s Office of the Chief Inspector of Mines to gather evidence over the forthcoming days.

AMSJ understands that the Tasmanian miner was operating an LHD or bogger on lower levels of the mine filling a truck. A truck driver raised the alarm after the loader driver did not return for another load. Three co-workers discovered a section of collapsed ground in the area where he had been working. It is believed that the loader may have fallen in the void when the mine floor collapsed. Personnel in the mine reportedly did not know the void existed at the time of operation. Miners told AMSJ that the area could have been old workings.

AMSJ has requested information from Pybar Mining Services in respect of the void, including the geological risk assessment and probe drilling that was conducted in the area prior to the incident. Pybar had not responded at time of publication.

We stress that the information contained in this release is preliminary in nature and a full investigation will determine the nature and cause of the incident.

Workers at the site have been shaken by the incident. The mine has ceased operations and will not resume until a full investigation into the accident has been completed.

Pybar Mining Services have requested privacy for the family and coworkers as they come to terms with the loss of their colleague.

PYBAR Mining Services noted that it is unable to provide any further information with respect to the incident.

The death of the mine worker marks the fourth mining fatality in Tasmania’s West Coast in six years. It is the first fatality at the Henty Gold Mine since it commenced operations in 1996. Pybar Mining Services Henty Mine operation has often been viewed as a model mine for its initiatives in both safety and training.