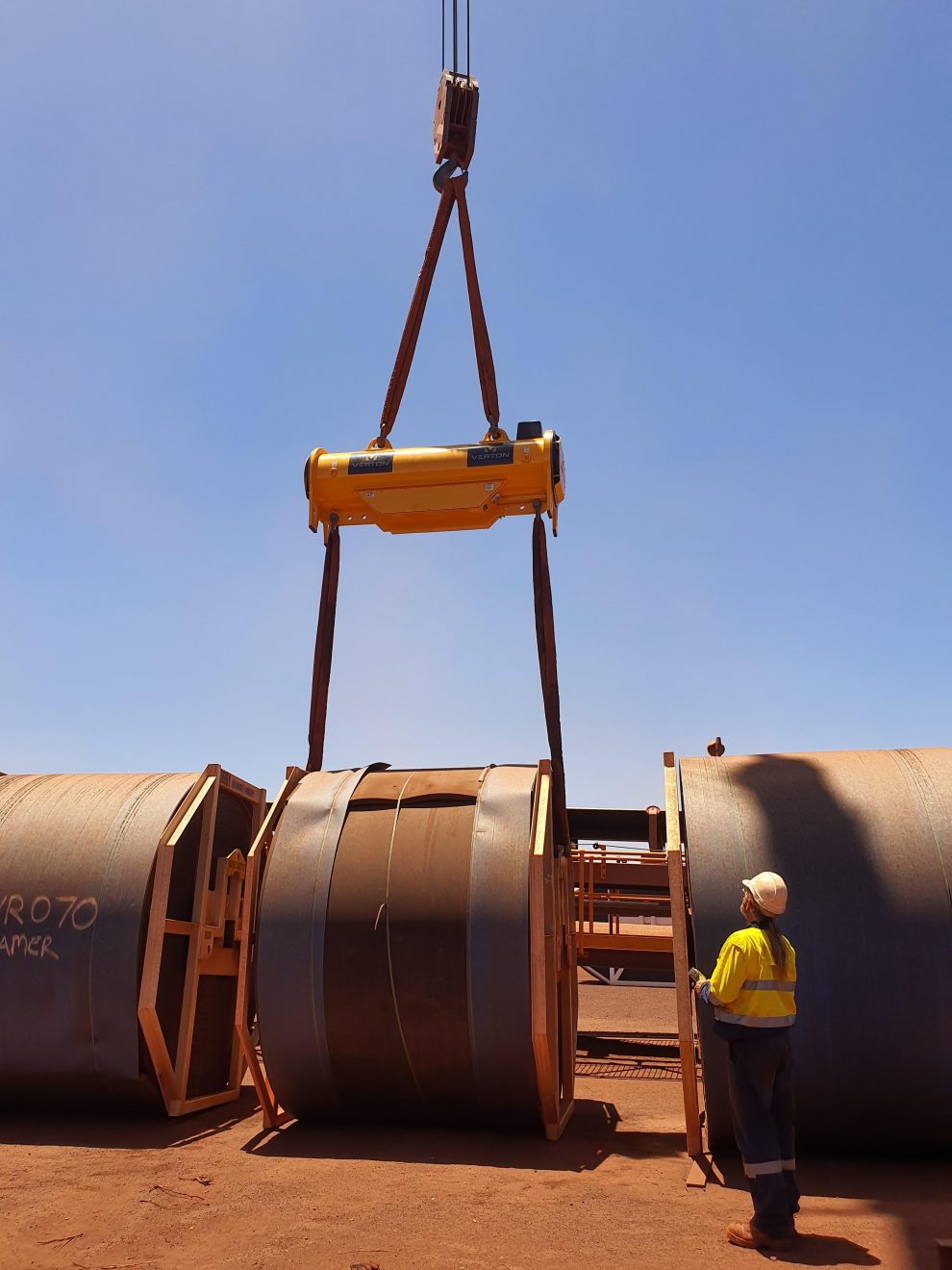 Brisbane-based Verton has developed the Everest Series machines for all crane operations with a load-management system that eliminates the need for human held taglines, keeping people out of harm’s way.

The Roy Hill mine has purchased Verton’s Everest 6 and R5 models, which can manage loads of up to 20 tonnes and five tonnes respectively, while significantly improving workplace safety and efficiency.

In announcing the Roy Hill purchase, Verton CEO Trevor Bourne said: “The Everest series is a great example of how mining companies are committed to reducing the risk of crane incidents by ensuring no human contact is required for managing suspended loads, with tag line use and associated workloads removed.

“Safely controlling suspended loads has its challenges along with swinging loads which increase the difficulty and risk of the lift. The ability to have permanent and full control of a load by a remote controller while suspended, is a significant differentiator for us. The Everest Series machines will help make lifting operations safer, more efficient and productive. There is also the ability to plan lifting operations better with data collected from the Verton units.”

Mr Bourne said there had been positive feedback from Roy Hill on how the Everest system performed during a recent mine shutdown when they replaced an 18 tonne transformer.

“The Everest responded perfectly in smooth rotation with the load on the hook without causing the crane rope to twist and there was no need for taglines during the lift so Roy Hill was able to keep the riggers out of the line of fire during lifting operations,” he said.

Mr Bourne said the Everest machines are attracting massive interest from transport, construction and mining companies around the globe.

“We are delighted to be providing the Everest series for Roy Hill and it’s a significant milestone for the company to be involved in such a huge project,” Mr Bourne said.

“This world-first technology is revolutionising suspended load-management for the transport, construction and mining industries and also many other sectors.

“It provides unprecedented safety for crane operations as it eliminates the need for tag line use and associated workloads. Workers will no longer be near or under moving loads thanks to the Everest Series.” 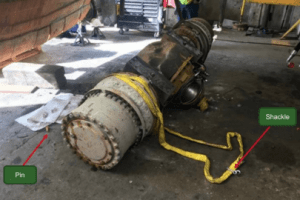 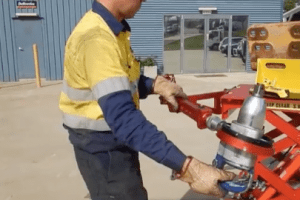 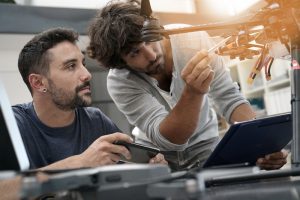