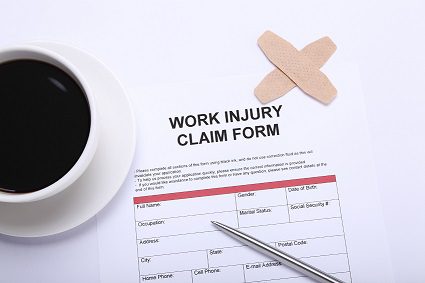 Comcare will no longer pay workers compensation for injuries that occur during recess breaks away from an employer’s premises.

Changes to Comcare’s workers compensation and self-insurance eligibility laws have passed the House of Representatives and are now in the Senate.

Also under the bill, Comcare will not pay compensation for death or serious and permanent impairment if the person killed or injured engaged in serious and wilful misconduct.

The Safety, Rehabilitation and Compensation Legislation Amendment Bill 2014 was introduced into the House of Representatives in March this year.

In May the bill was referred to the Senate Education and Employment Legislation Committee, where in July the Government members recommended that the bill pass and the ALP and Green members rejected it.

Following debate in the House of Representatives last week, the bill was passed and is now being debated in the Senate.

The bill also removes the need for the Minister of Employment to declare a corporation’s eligibility to be granted a self-insurance licence. Corporations can go straight to the Safety, Rehabilitation and Compensation Commission (SRCC) to apply for the licence. Nevertheless, the Minister can still direct the SRCC.

Corporations that are operating in two or more jurisdictions, and meet the workers compensation obligations in these jurisdictions, can apply to join the Comcare scheme. Also, group licences can be granted to related corporations.

Corporations granted a self-insurance licence will also be covered under the Commonwealth Work Health and Safety Act 2011.