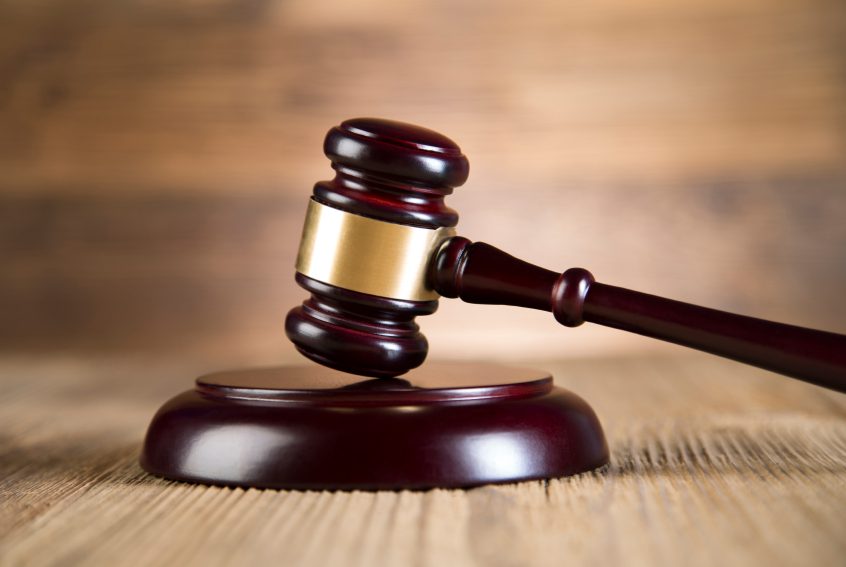 Changes to NSW mine safety legislation have commenced this month.

The February 1 legislative changes relate to the DRE’s compliance and enforcement role in petroleum work health and safety (to be made under the Work Health and Safety (Mines and Petroleum) Legislation Amendment (Harmonisation) Act 2015).

“While the amendments predominantly impact the petroleum industry, some changes also apply to the minerals sector,” Deputy secretary of the NSW Department of Industry Resouces and Energy division, Kylie Hargreaves said in a statement.

“The new laws will replace the 1992 Schedule of Onshore Petroleum Exploration and Production Safety Requirements (the Schedule) under thePetroleum (Onshore) Act 1991. The Schedule had been the primary means to address the specific work, health and safety elements associated with petroleum operations.”

The new laws will provide for a consistent and robust single Work Health and Safety (WHS) regulatory framework that applies to onshore petroleum sites, specific risks associated with petroleum activities to be appropriately addressed through a modern WHS framework, consistent with the minerals sector, and proactive regulatory oversight of industry’s management of the risks associated with a petroleum operation.