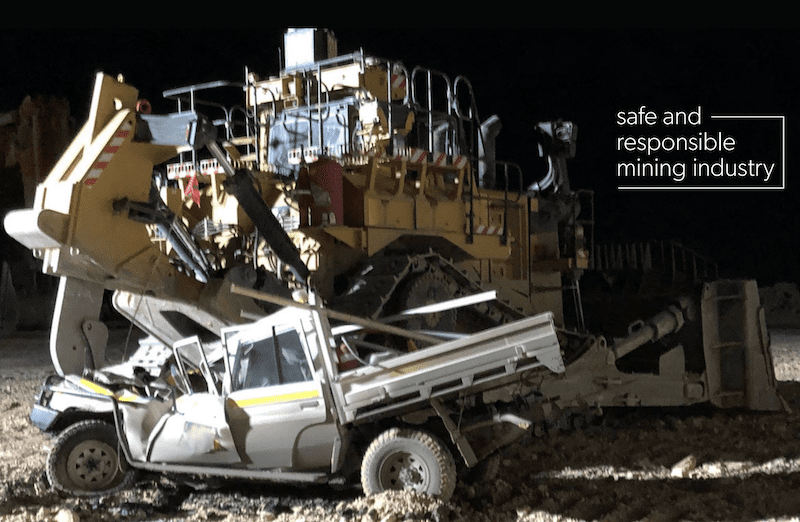 The NSW Resources Regulator has directly engaged with more than 13,000 mine workers as part of a targeted awareness campaign to bring attention to the risk of collisions involving heavy mining equipment.

The campaign, which was conducted over a 15-day period in May 2021, saw 41 Resources Regulator inspectors deliver presentations to more than 300 work crews at 37 mines across the state.

The link between vehicle maintenance and major incidents

Regulator starts campaign for vehicle safety at mine sites

The Resources Regulator’s Chief Inspector Garvin Burns said that while the Resources Regulator would always focus on ensuring mine operators provided a safe operation, this campaign was about ensuring the mine workers also understood that they had a role to play and had an obligation to keep themselves and their workmates safe.

“Our investigations into incidents involving heavy mining equipment has identified that fundamental practices such as positive communication, complying with traffic rules, driving to conditions, or basic hazard awareness are repeatedly being identified as a contributing factor for potential workplace incidents,” Mr Burns said.

“Near miss incidents involving vehicles have the potential to seriously injure or kill, due to the sheer size of the equipment typically involved.”

The campaign, which was run with the assistance and cooperation of the mine operators, saw about 13,400 workers participate in the workshops:

“The feedback from mine managers, workers and inspectors on the campaign was overwhelmingly positive and we hope that workers will take the learnings and maintain a state of heightened awareness when operating on or near heavy mining equipment,” Mr Burns said.

“While this campaign was about delivering a specific message to mine workers, it is also timely to remind mine operators that they should also review their safety management systems to ensure there are effective verification processes in place to monitor and ensure that controls are being effectively implemented.”