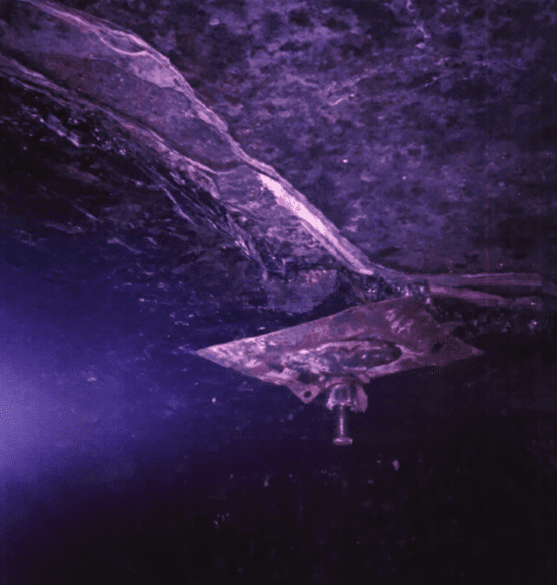 The NSW Resources Regulator has reported an underground coal mine worker suffered soft tissue injuries after piece of the roof of the coal mine fell off.

A continuous miner driver was standing at the start of a breakaway. The roof had been bolted, but not meshed. A piece of brattice (coal tops), approximately one metre by one metre by 80 millimetres thick, fell directly onto the miner driver. The brattice broke off from between the roof bolts. The worker sustained soft tissue injuries.

The risk of falling bratt was not identified and the absence of suitable restraint meant that the risk was not adequately controlled. When developing extraction plans mines should consider: