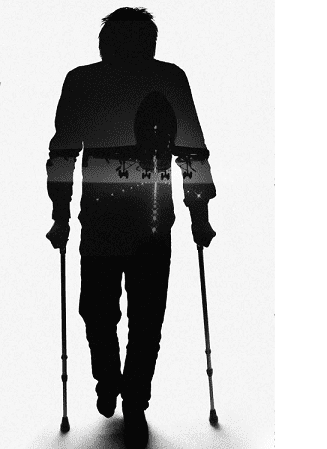 The NSW Resources Regulator has reported an incident where a worker was hit on the leg while helping to remove a power pack from a longhole drill.

The work group entered the area to remove the power pack, which was on a trailer. The regular access road was blocked, which led to the load haul dump vehicle (LHD) approaching from the opposite direction.

The trailer needed to be rotated 180 degrees in the roadway to hook up the trailer.

During the rotation of the trailer, an operator entered the no-go area and was hit on the leg.

In response to the incident the Regulator stated:” workers have a responsibility to maintain safe work practices including following procedures for tasks. Workers should not enter designated no-go zones while they are in operation. Mine operators should ensure that workers are fully aware of no-go zones and that they communicate the requirement to adhere to work practices.”