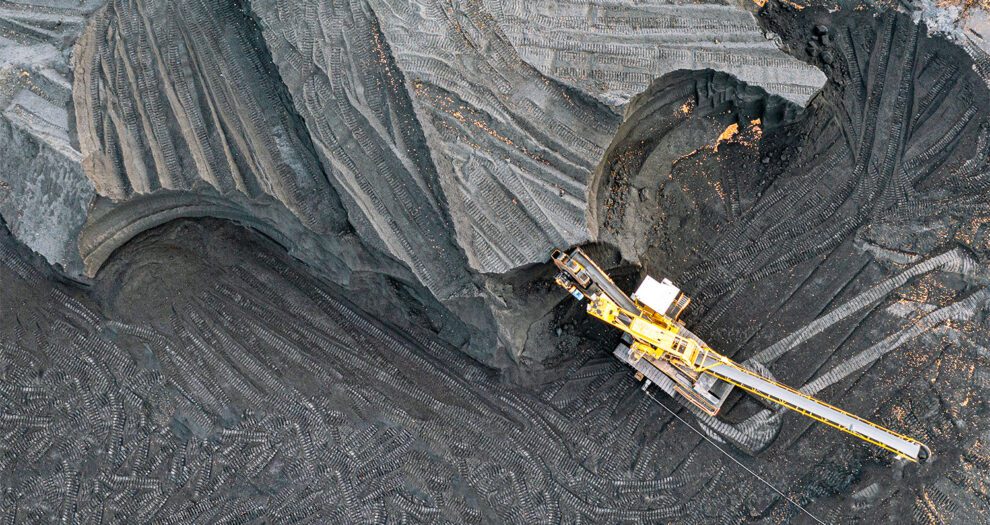 They will also explain what happened in the aftermath of Graham Dawson’s and Gavin Feltwell’s deaths at Sojitz’s Gregory Crinum Coal Mine (309km west of Rockhampton) and Anglo American’s Moranbah North Coal Mine (211km southwest of Mackay) respectively.

“We look forward to sharing with the Queensland community just how seriously our companies take their responsibility to provide a safe operating environment and, where improvements can be made in any area, we will listen – and follow the recommendations of the experts,” QRC chief executive Ian Macfarlane said in a public statement.

Macfarlane believes every employee should arrive home safely at the end of each shift.

“When it comes to worker safety our industry operates on the basis we are on an ongoing, continuous cycle of improvement and that any injury or fatality is unacceptable,” he said.

The Mining Union urged the State Government to grill Anglo management first at its parliamentary inquiry into coal mine safety.

“[Anglo’s] should be the first four mines to come forward and demonstrate what they have done in terms of recommendations,” Queensland district president Stephen Smyth said according to News Limited.

Smyth is relieved the Grosvenor blast did not destroy the “whole” operation or “wipe out” its 180-strong workforce. He believes everyone will report more safety hazards if incentives are offered.

“If you want to reward people, reward people for reporting high potential incidents or hazards that have gone unknown,” he said according to the media outlet.

“The workers should be encouraged to come forward.”

Anglo claims it learnt and responded as “quickly as possible” to upgrade underground safety.

“We have been … working with leading industry experts and investing significantly in underground automation technology, remote operations, gas management and data analytics,” a spokesperson said.