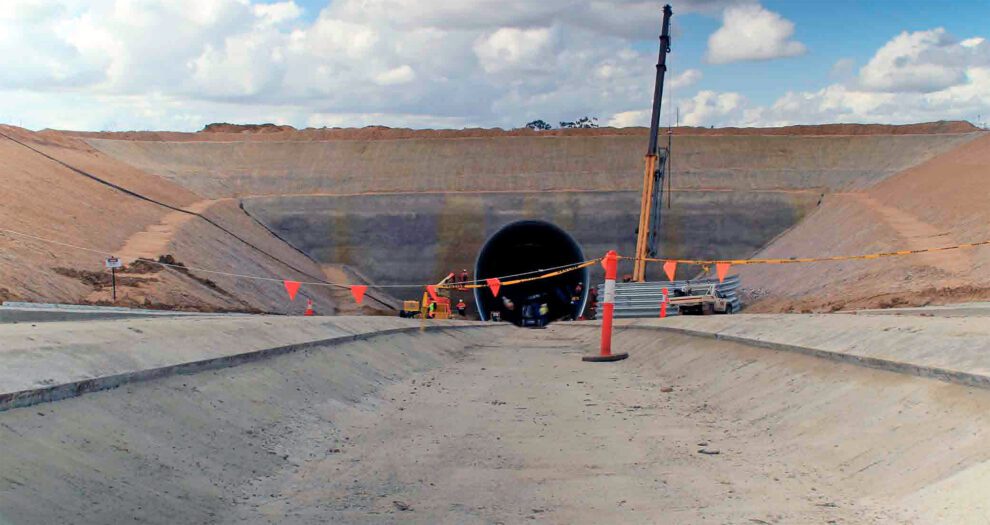 Employers will be publicly grilled about their commitment to workplace health and safety.

The Queensland Government recently launched a parliamentary inquiry into coal mine safety, after two contractors died within seven months.

“The Transport and Resources Committee will be asked to conduct an inquiry into what the coal mining industry has done, and plans to do, in response to the Queensland Coal Mining Board of Inquiry’s recommendations to make lasting changes – to improve safety culture in the mining industry,” he said in a public statement.

The minister believes every mineral producer should consider employees to be the most valuable asset.

“The most important thing to come off a mine site is its workers,” he said.

“It is critical that Queenslanders can be confident the resources industry is doing everything it possibly can to ensure the safety and health of the workers they employ, which is why an inquiry is important.”

“It is a joke that this review has found ‘no major flaws’ when two men have lost their lives in quick succession,” Queensland district president Stephen Smyth said in a public statement.

The employer claimed management was committed to establishing a positive safety culture where workers feel “cared for, valued, empowered and motivated”.

“Positive workforce moral was evident at all workplaces. They have confidence and trust in leadership,” it said.

“[With a] positive reporting culture in place, people are comfortable to report matters of concern, hazards etc. [There is also] good sharing of learnings and no production over safety concerns identified.”

However, Smyth suggested the responsible entity called Mastermyne Group was more concerned with avoiding responsibility than protecting employees from harm. He was also disappointed to learn about the parent company struggling to fill job vacancies due to the pandemic, rapid growth and acquisition of Pybar Mining Services.

“Mastermyne executives have got the safety review they paid for. They sought no input from workers and blame everything on circumstances outside their control,” he said.

“It is [also] galling to hear the company complain about skills shortages when what we see across the industry is shortages where jobs are insecure, and pay and conditions are substandard [and] … this just reinforces the need for production workers to be directly employed by mine operators wherever possible.”