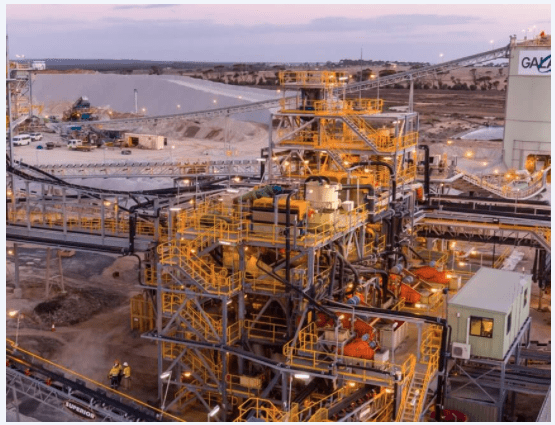 The rebate is only available where the companies have an operating spodumene concentrate project and the employee count does not drop significantly from current numbers.

It will not be provided, and royalties will be required to be paid in full, if the average price of spodumene concentrate is equal to or greater than US$550 per tonne for a given quarter.

At the conclusion of the assistance period, the rebates will be fully repaid over a period of two years, meaning there will be no cost to the State Government.

Spodumene concentrate is the mineral source from which lithium is derived.

Mines and Petroleum Minister Bill Johnston said, “Over the past two years the fall in the price of spodumene concentrate has put these companies’ operations at risk and their finances under pressure, this is why the WA Government is offering assistance.

“The WA Government’s support is consistent with our Future Battery Industry Strategy and our goal to increase battery minerals production and reduce project costs across WA.

“Supporting these producers could prevent the loss of more than 600 jobs and save more than $20 million in annual royalty revenue over the coming years.

“Experts predict prices for spodumene concentrate will rise due to the growing demand for lithium used to manufacture electric vehicles and energy storage systems.”