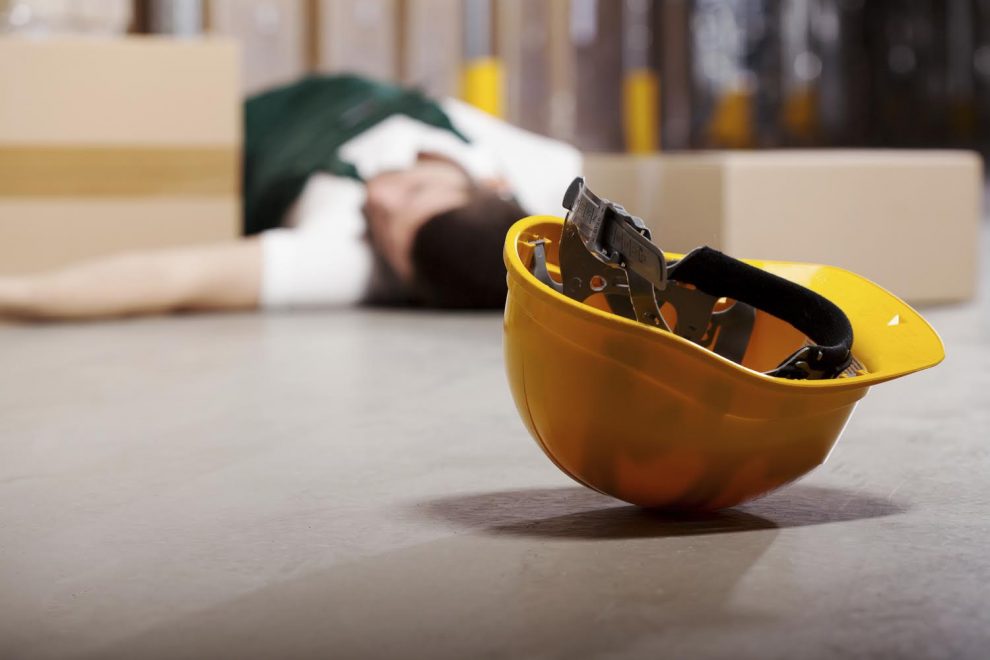 There were 16 work-related deaths during July, according to Safe Work Australia’s Notifiable Fatalities Monthly Report.

Of these fatalities, six were due to a vehicle accident, three resulted from a fall from a height, and the remaining seven were from a range of incidents, including electrocution, pedestrian hit by a vehicle, explosion, drowning, crushing, hit by a moving object other than a vehicle, and an air crash.

Eight fatalities occurred in transport, postal and warehousing workplaces, three in agriculture, forestry and fishing workplaces and two in construction workplaces. Arts and recreation services, electricity, gas, water and waste services and manufacturing workplaces had one fatality each.

The monthly notifiable fatality report provides a national summary of work-related traumatic fatalities that were notifiable to Australian work health and safety jurisdictions. Besides providing an estimate of the number of work-related deaths, the report also includes details of the types of incident involved; the industry of the workplace at which the fatalities occurred; and the industry of the decedent’s employer.