AMSJ » Gregory Crinum coal mine to reopen in Central Queensland 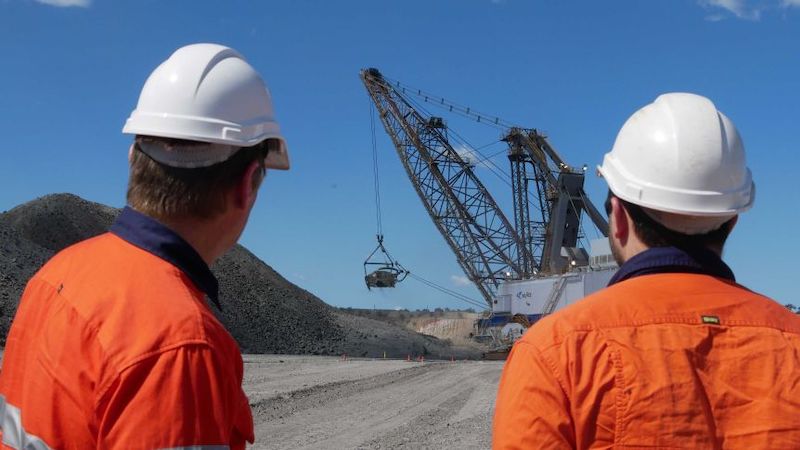 Sojitz Corporation has commenced reventilation works of the former Crinum underground mine in Queensland’s Bowen Basin, a first step towards reopening the site that will eventually employ 300 people.

Sojitz Blue says it is on track with plans to reopen production at the Crinum underground mine in Central Queensland around April 2021.

It is already in production from the Gregory open-cut, employing about 270 people in the Emerald region.

The company has now turned its attention to bringing the former Crinum South underground mine back online in 2021.

“We have been pumping some water and recommissioning the ventilation system ready for an August underground inspection,” Sojitz Blue managing director and chief executive officer Cameron Vorias said.

This would be followed by a ramp-up in activity including recommissioning and recertifying underground equipment and bringing the conveyors back online, he said.

The company expected to be able to reopen Crinum production in the second quarter of 2021, he said.

This will lift the combined operation’s production from its current rate of about 2.5Mtpa to between 3.5Mtpa and 4Mtpa.

The Crinum deposit offers an initial resource of about 14 million tonnes to be mined via a bord and pillar operation, before transitioning to M Block – with an 80 million-tonne resource.

This would initially be mined as an open-cut operation before shifting underground.

Sojitz expects the Crinum underground to be a contractor operation employing about 150 people.

COVID-19 issues and lower coal prices had delayed progress, but mining was expected to begin at Wilton around March/April next year, he said.

The projects, in the Emerald area, have received all necessary State Government environmental approvals.