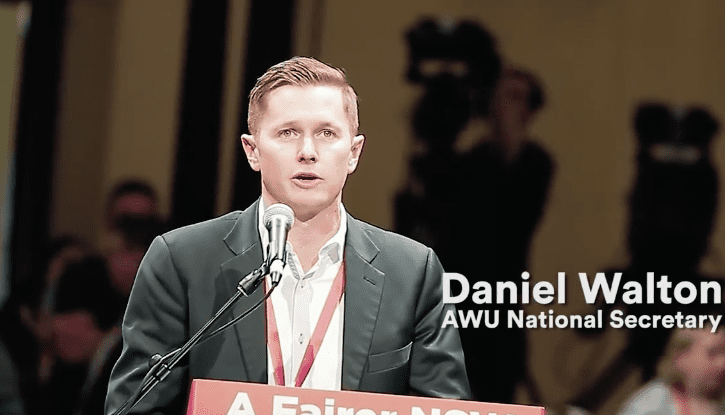 The Australian Workers Union (AWU) told media this morning that the loader a mineworker was operating at the Henty mine in Tasmania fell 10-15 metres into a void as the roadway opened up.

National secretary of the AWU, Daniel Walton, told ABC News that it was not clear why the roadway collapsed at the mine.

“He was operating down there with one of his workmates, completing a load and having done so, went back to an area which he had previously been operating in.

“The road beneath him has given way, causing him to fall a number of metres down, somewhere in the vicinity of 10 to 15 metres.”

“Where the road has given way is quite precarious, it’s quite difficult for anyone to get access to it to perform a recovery or to make a true assessment of what is required to make that recovery,” Mr Walton confirmed.

“As time has gone on, it’s got harder and harder, and yesterday the transition turned from a rescue to recovery.”

“Now it’s with the experts, be it, rescuers, be it, engineers, be it, geologists, to unveil a safe course of action having full knowledge of what’s actually happening underground,” he said

AMSJ previous sought clarification from Pybar mining services regarding geological risk assessments and probe drilling completed prior to the incident, Pybar did not respond to questions raised.

When asked about the conditions at the mine that caused the accident, Mr Walton said

“In the fullness of time, with the coroner involved, they’ll be making a fully formed view into how this happened … it would be premature to make any calls on the future of the Henty Mine.”

Mr Walston said those grieving for the loss of their friend and co-worker should seek help. “Everyone in the town shouldn’t waste a second to reach out for help, professional help if they need it — because this is incredibly difficult,” he told media.