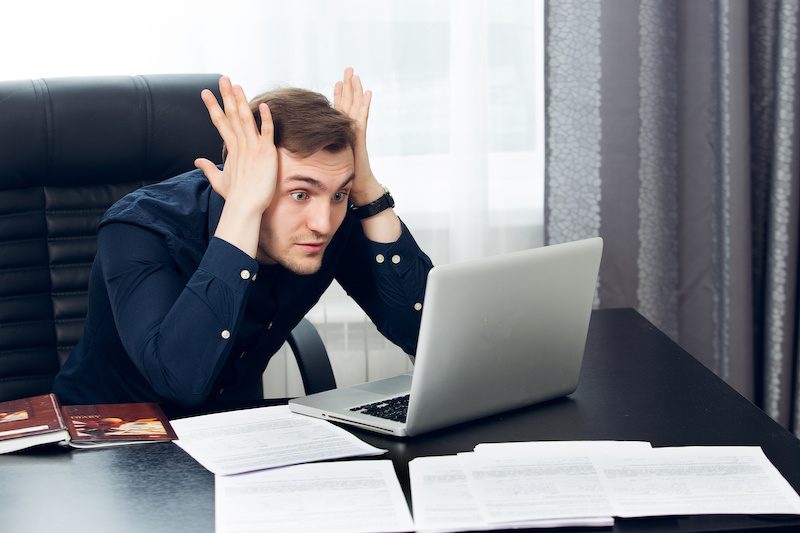 Vale’s tailings dam woes have continued with fourteen dam/dyke structures failing to meet stability requirements and certification. This follows massive evacuations of towns and villages in dam catchment zones over the past week over dam stability issues.

While Vale informed that 80 Stability Condition Declarations (that were to due to expire on March 31st, 2019) have been renewed, a number of other structures haven’t made the grade.

Vale says that several inactive upstream structures, which emergency levels had already been reevaluated and which Self-Rescue Zones had already been evacuated, did not have their stability condition declarations renewed. These include:

It says that other structures, with ongoing complementary studies and with the planning of reinforcement works already being carried out, also did not have their certifications renewed indicating the dam stability issues remain. These include

Vale says while the emergency levels raised to Level 1, they do not require evacuation of communities and villages in the immediate threat zones.

‘The external auditors reevaluated all available data from the structures and considered new interpretations for calculating safety factors in their analyses, with the adoption of new constitutive models and more conservative resistance parameters.

To secure the stability of the structures considering the new auditing parameters and following guidelines from authorities, primarily the ones given by the National Mining Agency (Agência Nacional de Mineração – ANM), Vale is working with its technicians and international experts to conclude complementary assessments to guarantee that the model used by external auditors is adequate, while planning reinforcement measures to increase these structures safety factor.’

Vale now reiterates that its priority is the safety of all its structures and, consequently, of the population and workers downstream. The production from these sites will only be resumed once the safety of the structures is assured.

Last week Vale announced another of its tailings dam was in a critical condition.