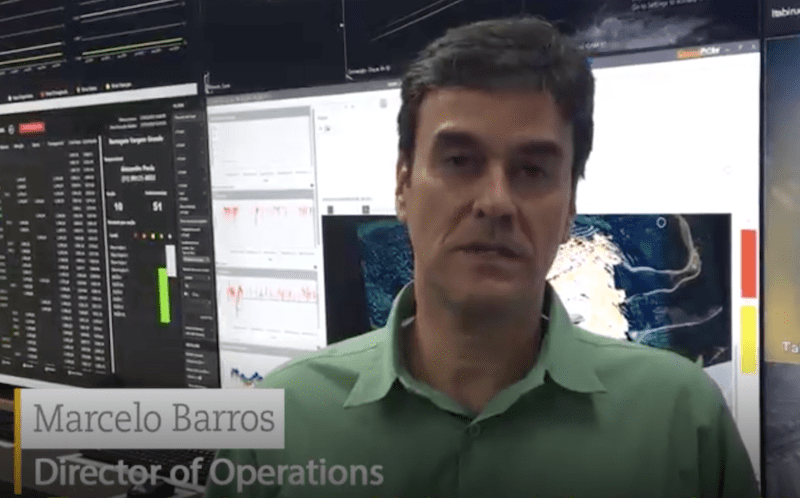 Vale has reiterated that it has taken a range of dam stability preventative measures for ensuring safety around its’ latest Barão de Cocais tailings dam alerts amidst concerns that a mine slope stability issue may trigger another tailings dam failure.

Vale’s data highlighted that the probability of impact from a slope failure on the Sul Superior dam has been substantially reduced. Marcelo Barros, Vale’s COO, said “today, we have more elements to analyze the shell behaviour; and it shows a slide into the extraction site. Thus, there is a great possibility that the slope remains inside the extraction site, without major consequences.”

Vale has suspended operations at the mine following a potential slope stability failure being identified by slope stability radar at the site. The failure of the slope had the potential to affect the nearby dam stability.

It is currently constructing an impoundment wall to mitigate the effects of a tailings dam failure at the site. It has used a series of screens and granite blocks as part of the mitigation activities in order to slow any potential tailings flow.

It says that both the slope and dam stability are under 24-hour monitoring, and the forecasts are daily reviewed. “We are very sorry for the impact we are causing on the population and city of Barão de Cocais,” concludes the COO. “But Vale spares no effort to ensure the safety of the community.”