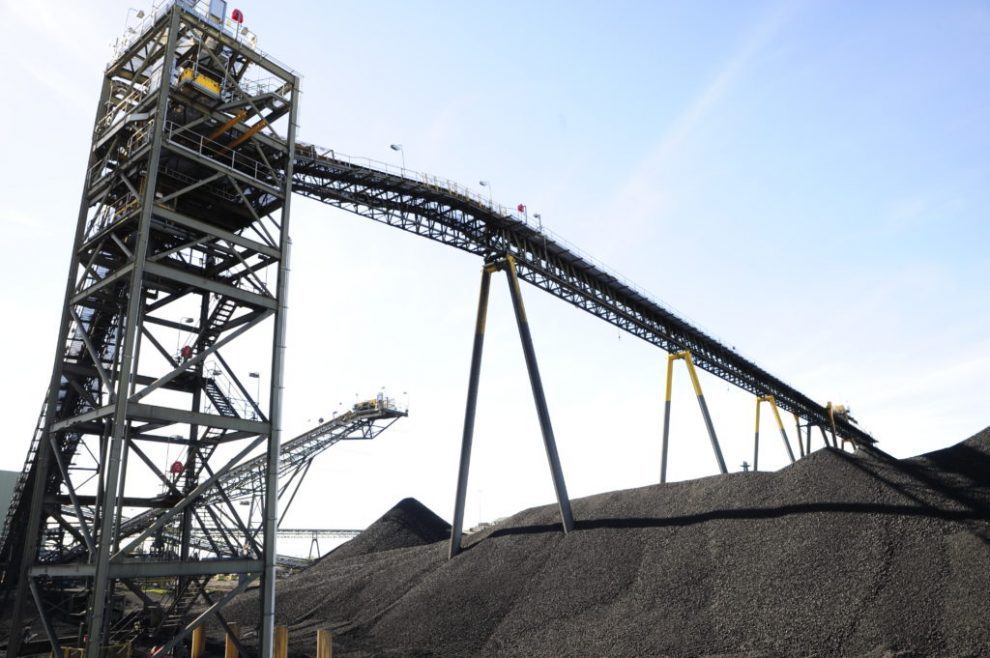 Whitehaven Coal has released its safety performance statistics for the period ending 31 December 2019. The Group’s Total Recordable Injury Frequency Rate (TRIFR) has fallen well below state averages despite a range of conditions and incidents affecting the miner.

In an announcement to the ASX, Whitehaven reported that the “safety outcome for the Group for the 12 months ending 31 December 2019 was a total recordable injury frequency rate (TRIFR) of 5.72. The Group TRIFR remains well below the New South Wales (NSW) coal mining average of 14.64. “

The Miner previously reported a TRIFR for the year-end to 30th June 2019 of 6.9 and a Lost time injury frequency rate (LTIFR) 2.5 for the period.

The organisation has previously attributed its improved safety performance to the adoption of the ‘Safehaven’ safety program (see video below) in 2014. The program reportedly focuses on a “combination of robust processes, good habits and a culture that allows anyone to bring a potential problem to the attention of others.”

Employing around 1000 staff, the organisation has faced some tough challenges in the management of safety over the past years with a range of high potential incidents occurring across its operations. The range of incidents included a blasting incident, a collision between a service vehicle and a haul truck, loader reversing incident plus a range of light vehicle and fire-related incidents across its’ sites.

The company has also faced a range of labour-related issues including labour shortages at its’ Maules Creek operations. Other issues have included dust and smoke incidents reportedly associated with drought conditions and regional bushfires.

The company said “While labour shortages and operational interruptions have impacted overburden movement during the quarter. In turn, the below plan overburden movement has affected coal production and coal sales. Management has implemented a revised labour strategy for Maules Creek which has begun to deliver positive outcomes.”

The organisation says its planning for an increase in production to a 50 Mtpa ROM and has subsequently created a new position Executive General Manager Health Safety & Environment to assist in improving Whitehaven’s safety performance and its’ “integrated obligations to across its expanding mining portfolio.”