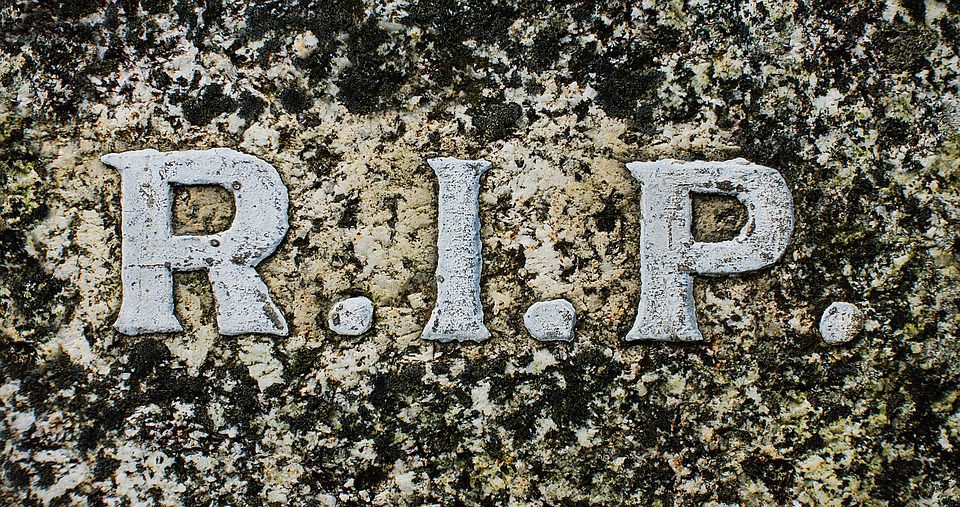 In May 2018, a worker received severe head injuries while removing a hose from a 100 tonne pressure vessel. Initial inquiries indicate the worker was bleeding the vessel when he was struck on the head by the hose, rendering him unconscious. He died of his injuries in hospital. Investigations are continuing.

There are many different types of pressure vessels, lines and hoses which can be hazardous. These include boilers, air compressors and receivers, gas storage tanks and associated equipment. A failure or sudden release of a line or a hose under pressure can be devastating to people nearby.

Before performing any work on a pressurised system, a risk assessment must be carried out to determine factors such as:

The person with management and control of the system must ensure that it is safe to begin work on. When working on pressurised hoses for gas or fluid transfer from one vessel to another, ensure:

Since 2012 we have been notified of another 19 events involving workers or bystanders being struck by gas pressure hoses. None of these previous incidents resulted in a fatality, but the worker’s death in this instance highlights the potential for another fatality and warrants issue of this alert.