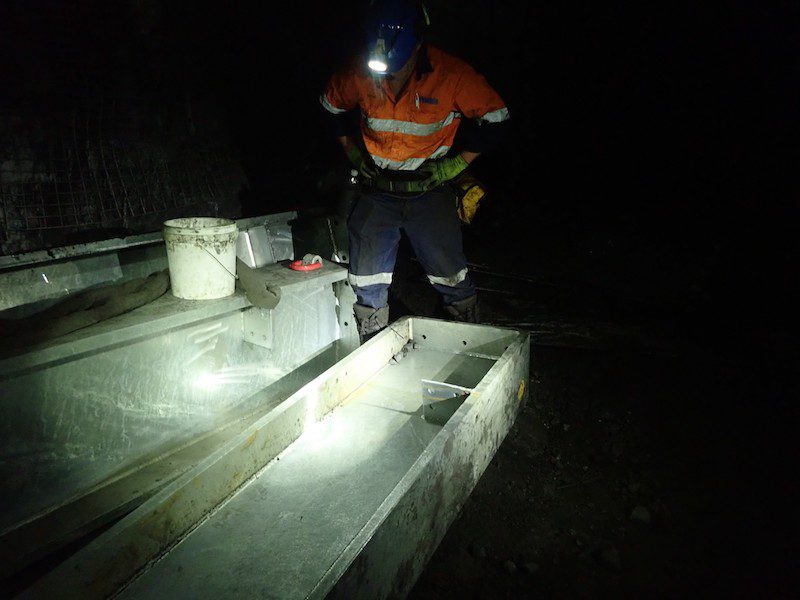 The NSW Resources Regulator has reported an incident that occurred at an underground coal mine. According to the report, a worker sustained a broken tibia when his leg was trapped between two steel beams. The worker was helping position a beam that was being moved by a load haul dump truck (LHD). He placed his leg between a beam on the ground and the beam attached to the LHD, which slipped sideways crushing his leg.

The Regulator stated: “workers need to apply safe standing zones to ensure they remain outside of the line of fire. Workers need to remain situationally aware and not place themselves in a position of danger while undertaking tasks.”