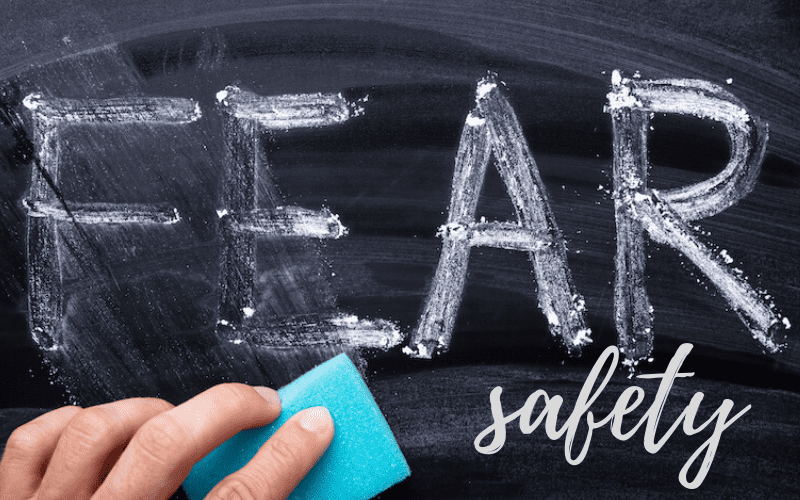 Workers at all three AngloAmerican’s underground coal mines in central Queensland are concerned about safety, especially regarding the management of dangerous gases, in the wake of last month’s explosion at Grosvenor mine according to the powerful mining industry union, the CFMEU.

The CFMEU said today that there have been several incidents at Anglo American mines including:

CFMEU Mining and Energy Queensland President Stephen Smyth said gas management was the most critical safety issue in underground mines and safety protocols should be stepped up in the wake of the May explosion.

“It is time for AngloAmerican to override local management at its Queensland underground coal mines and insist that safety is put ahead of production,” he said.

“It is beyond belief that just weeks after five men were nearly killed at Grosvenor, we are hearing reports of corners being cut and management refusing to talk to workers’ representatives about safety concerns.

“It reflects poorly on the safety culture at Anglo mines.

“At Grasstree, it’s likely the relevant supervisors felt pressure to get the fans working quickly to avoid having to evacuate workers and pause production; but their actions resulted in unacceptable and dangerous shortcuts being taken.

“Site union delegates did the right thing by stopping work due to unsafe conditions as is their right under mine safety laws.

“Unfortunately, with the high rates of casualisation across the industry, not every worker feels confident to stop work when conditions are unsafe.”

The Union has been holding mass meetings with Anglo coal miners over the weekend and will continue to advocate for improved safety and worker consultation at the mines, said Mr Smyth.

“Our message to any worker who feels unsafe underground is that you must stand up and speak out about your concerns, the union has your back.”

“Absolutely nothing comes before safety at Anglo American, and we fully investigate every safety-related incident to ensure that the learnings are captured. We are keeping our workforce updated and we encourage everyone to speak up with any safety concerns or improvement opportunities” the spokesperson said.