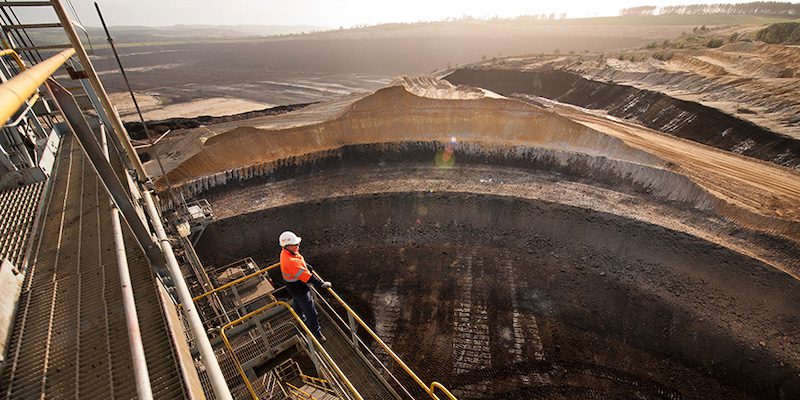 In Gippsland’s Latrobe Valley, Yallourn power station’s brown coal mine has been evacuated and electricity generation has been reduced with fears swollen rivers nearby could flood the site.

Heavy rainfall has prompted widespread flooding across the Gippsland region.

The Latrobe River to the north of the mine has reached moderate flood levels, and minor flooding is occurring in the Morwell River to its east.

Liz Westcott, Executive Energy of EnergyAustralia said:  “The Yallourn power station, located in Victoria’s Latrobe Valley, is continuing to respond to recent heavy rainfall across the region and its potential implications at the Yallourn coal mine. “

At EnergyAustralia, safety is the highest priority. As a precaution, on Friday afternoon (11 June 2021) all people were asked to leave the mine and equipment was removed, which allowed us to closely assess the situation.

Yallourn’s generation output is being maintained at an appropriate level to help conserve coal while also ensuring that demand for energy continues to be met.

“We have permitted limited mining activities following detailed risk assessments, consultation with the Victorian mining regulator and in strict accordance with our health and safety plans. ” Liz Westcott said, “We are continuing to closely monitor the situation supported by independent geotechnical experts.”

“We continue to update the Australian Energy Market Operator (AEMO). Separately, they have confirmed that power supply is sufficient to meet demand in all National Electricity Network regions, including Victoria.”

“While there is enough generation in the system, storms and flooding have damaged powerlines across the region and this is why some customers have been left without power. “

In 2012 the Latrobe River broke its banks and entered the mine forcing it to close for weeks.

Head of Yallourn Julian Turecek said coal production at the site would recommence as soon as it is safe to do so.