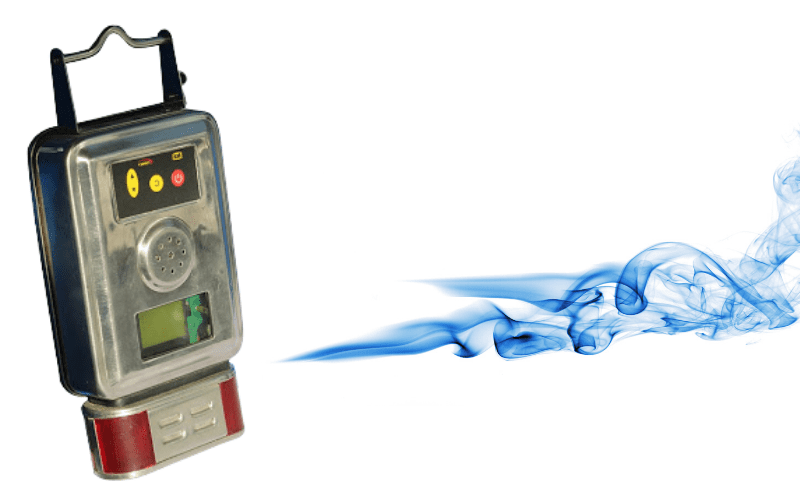 According to information received by AMSJ, industry personnel claim that there may be evidence that workers and management in some underground coal mines may have directed air flows from venturi air movers towards methane sensors on longwall faces and other mining areas to prevent gas alarms. Ultimately, circumventing an important element of explosion control in underground coal mines.

Venturis, or air movers as they are known, typically concentrate airflows in underground mines by enabling high-velocity air to be directed at a point to prevent methane layering at roof sections of underground coal mines.

One miner said “when used effectively, they can improve ventilation in hard to reach mine headings and ensure that short-circuiting of ventilation does not occur. They help direct air to areas where the mainstream ventilation isn’t working that effectively.”

The venturi draws secondary air from surface fed compressed air lines into the venturi centre and mix the air with the primary air stream. The resultant effect is that the air exits the venturi at higher velocities.

While the process is typically used to mitigate effects of explosive methane concentrations,  miners say that there is ample evidence across the industry that some rogue operators direct the diluted air towards gas sensors to control alarming.

“This can result in deadly consequences”, a miner who wished to remain anonymous said.

“You could have a potentially dangerous concentration of methane-air mix flowing across a longwall face and normally it would set off alarms and electrically isolate the longwall shearer and other electrical equipment.”

“But if you want to get around it (to keep up your production) you can sometimes direct the diluted air from the venturi at the sensor and the concentration measured on the sensor will be reduced. Stopping alarms and allowing production to continue.”

The action could be highly deadly in a mine where methane management is challenging. This type of behaviour gives the mine control room and other miners a false sense of security of what’s happening underground mine environment.

Ultimately, results from methane sensors look relatively normal and there is no tripping of mining equipment.

As one miner said, “Even mines inspectors, couldn’t really tell if there’s a problem with the manipulation of sensor results unless they visited the face when the air mover is pointing at the sensor. Routinely, by the time they (the inspectors) arrive at the working face, the air mover is easily directed elsewhere.”

Miners also told AMSJ that there can be other problems of air movers on working underground faces including the build-up of static electricity and sparking if the air unit is not adequately electrically grounded.

The misuse or interference with a safety device is prevented under mining safety and health regulations throughout Australia. The consequences of manipulation of results that are critical to safety management systems could have disastrous effects.

It’s not the first time that interference with mine gas sensors has occurred. In the Pike River Mine Disaster inquiry report it was highlighted that “Methane sensors attached to machinery were generally well maintained and calibrated to trip power at a set methane level. There was constant tripping on some machines, which led to the bypassing of sensors by some workers.”

One worker admitted he covered a gas sensor with a plastic bag. He did that ‘just to save it tripping and havin’ to wait around for an electrician … and save the boys’ legs’.

According to the report a miner “heard of gas detectors being covered on other machines including loaders, and he thought every miner knew how to do it.”

“Another miner saw compressed air being blown onto gas sensors to keep the machine cutting and miners using metal clips to override machine-mounted sensors. He saw machines overridden following gas trips ‘quite a few times illegally’. Indeed, ‘it happened so often’ that he would come on shift and find the previous shift had left the metal clip in place, because ‘everyone – not everyone, but a lot of people did it’. He said in his view workers bypassed gas detectors ‘out of frustration’ because of the poor standard of equipment at Pike River and the need to get the job done.” (Refer Section 54 Page 41 Royal Commission on the Pike River Coal Mine Tragedy Volume One) You might like to read Taking care of Business | Tragedy at Pike River

The alarming news comes as the underground coal industry and technical experts ponder the causes of the Grosvenor coal mine explosion.

Image: For illustration purposes only. Not actual gas detector.

AMSJ notes that the information detailed above should not be construed as a cause, or in any relation to the Grosvenor mine explosion. The information is provided for general information only. All mines should consider the impacts of human behaviours in the management of gas at working faces. 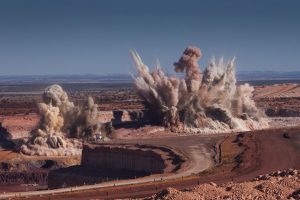 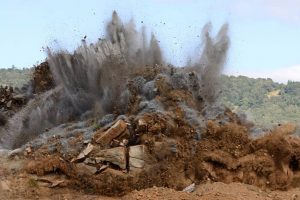 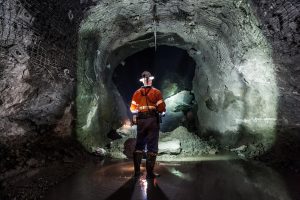