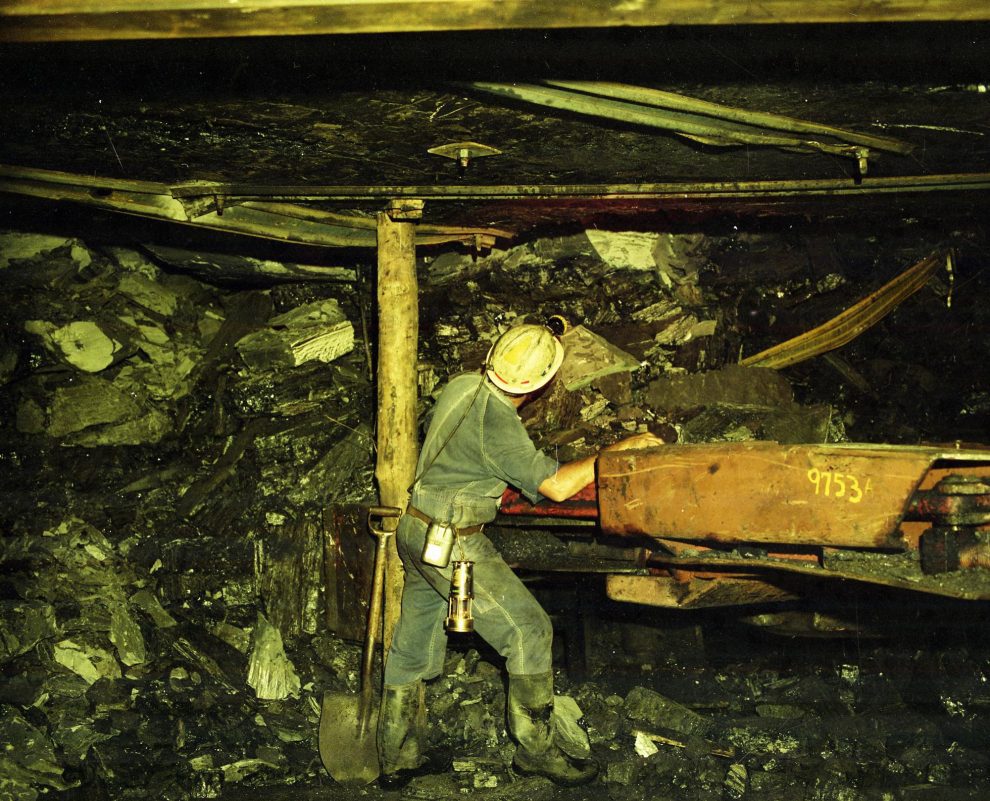 A continuous miner has been buried during work in a development panel at a NSW underground coal mine in significant-high potential incident that left other mineworkers scrambling for their lives.

According to the NSW Regulator, the continuous miner was operating in a mains development panel. The mine operates in a low-stress environment (depth of coverage in the area was approximately 120m) and has a green level of support of 4 x 1.8m bolts per 1.2m of advance.

Due to some minor guttering, the panel had been working at orange level (TARP level 1) of support of 4 x 1.8m bolts per 0.6m of advance.

As the continuous miner commenced a second wedge cut to form the inbye corner of the intersection the roof was observed as starting to fall. The fall began on the left-hand side and continued across to the right-hand rib. The miner driver and offsider ran to the back of the shuttle car to avoid injury.

Read the full alert on the incident here