AMSJ » Death at Bulga mine sparks an investigation by Regulator 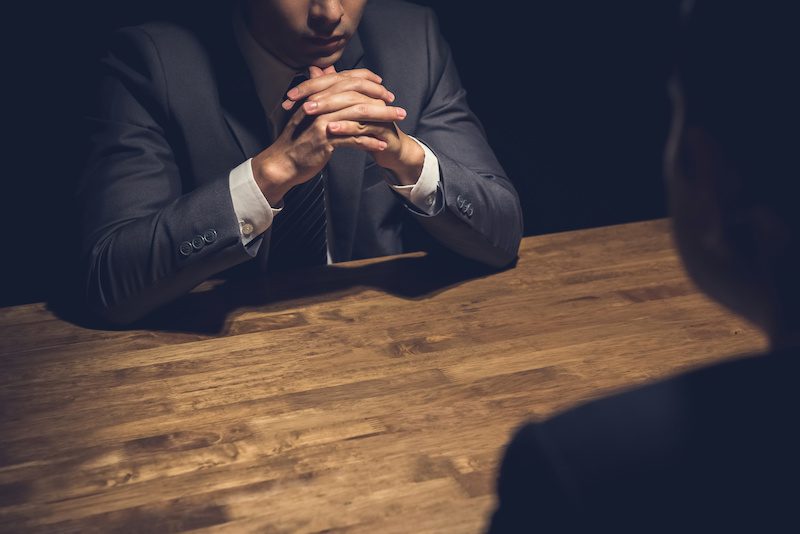 At around 10 am on Friday 15 November a worker was reportedly found unconscious and unresponsive in the cabin of the rubber-tyred dozer he was operating.

NSW ambulance and the Bulga Emergency response team attended the scene but were unable to revive the worker.

A Glencore spokesman said the operator was found around 10.20 am after failing to respond to radio contact.

In a statement, Glencore confirmed the worker’s death and said “We extend our sincere condolences to our employee’s family and friends and are putting in place support services to help them and our Bulga workforce.”

In August last year, a worker suffered serious leg injuries during a nose-to-tail collision between two rear dump haul trucks. The injured worker was transported to the hospital for treatment. 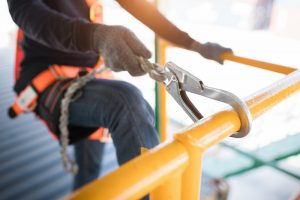 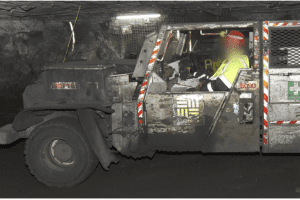 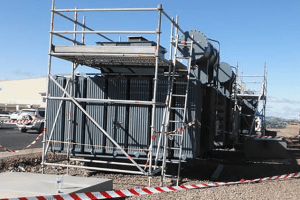