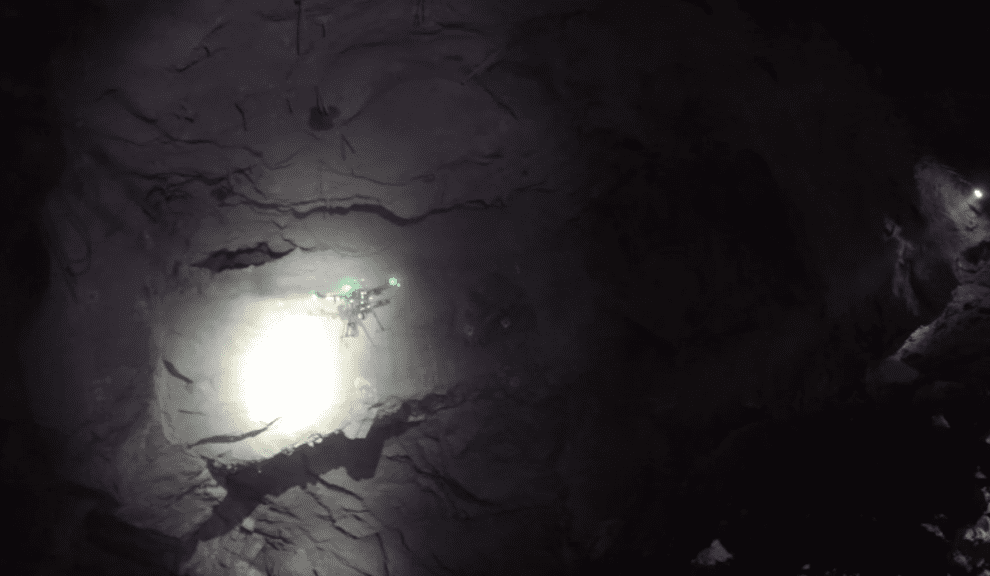 High temperature in the shaft, inferior air quality at the site of the accident and the lack of measured drawing have hampered the rescue work, said Luo Songjun who led one of the rescue teams.

The accident happened around 6:30 p.m. Monday at a polymetallic mine in Daping Village of Nandan County, when a stope roof collapsed, killing two miners and trapping nine others.

Preliminary estimation showed the collapse was about 75,000 cubic meters in volume, which caused a rock burst, the rescue headquarters said.

The mine belongs to a local mining company, which did not report the accident in time but tried instead to conceal the records of the production and the workers in the accident, according to local police.

More technical personnel have been sent down into the mine with an improved plan for the rescue efforts.”