AMSJ » Five critically injured in a mine explosion 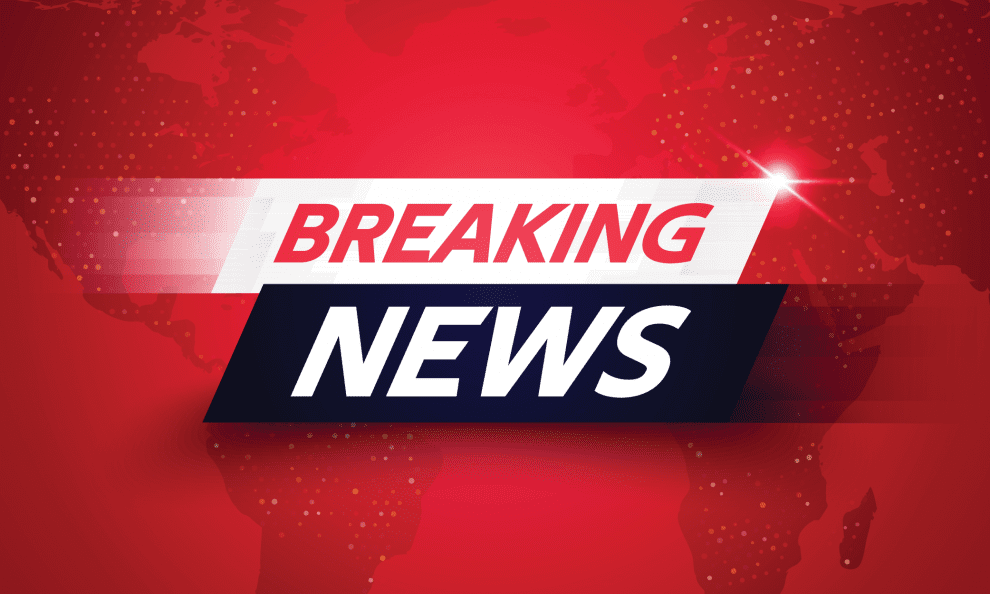 BREAKING NEWS Five people are critically injured following an underground explosion at a mine worksite on Goonyella Road Moranbah.

The incident reportedly occurred around 3.15 pm this afternoon while mineworkers were reportedly working on a longwall face.

AMSJ spoke with Queensland Ambulance Service this afternoon who said five personnel had been transferred to Moranbah hospital and the QAS were preparing a Helicopter transfer for the injured personnel.

The patients suffered burns to their upper bodies and airways and were taken to the Moranbah hospital in a critical condition.

We have been informed that incident occurred underground.

In a statement to AMSJ Anglo American confirmed that an incident at Grosvenor Mine has occurred this afternoon.

“Five people have been injured and transported to hospital.  All of the injured people’s families have been contacted. ”

“All remaining on-site personnel have been accounted for. The mine is in the process of being evacuated and operations stopped. Emergency response is currently underway.”

The mines inspectorate has been contacted and Anglo American is working to ensure the injured people have the best available medical care.

The CFMEU is aware an event that occurred underground at Anglo’s Grosvenor Mine this afternoon.

Union safety inspectors are attending the site and will undertake a thorough, independent investigation into causes of what appears to be an ignition of gas on the longwall face.

“Our thoughts and prayers are with the injured workers and their families, and all the workers at Grosvenor affected by today’s events,” he said.

“The Union will do everything possible to support a return to safe conditions at the mine and get to the bottom of what has occurred today.

“Explosions are the worst nightmare for underground coal miners; we will make sure no stone is left unturned.”

The Union has no further comment about the event at this stage.

Mines Inspectors have deployed to Grosvenor Coal Mine, near Moranbah, following an incident at the mine on Wednesday 6 May.

The mine operator has advised the Inspectorate that all mine workers were evacuated and have been accounted for.

It has also been reported to the Inspectorate that five workers were injured in the incident and have been transported to hospital for treatment.

We are unable to comment further at this time.

We will provide more information as it comes to hand.

“My primary concern is obviously for the injured workers and their families following today’s underground incident at Anglo American’s Grosvenor coal mine near Moranbah.

My thoughts and prayers are with them and their workmates.

They are in the best of hands with Queensland’s world class medical teams in our public hospitals.

I‘m advised that two mines inspectors are on site, and two more will arrive tomorrow, including the Deputy Chief Inspector of Mines.

All other workers are accounted for and operations have ceased.

“There have been too many tragedies in our mines in the past 18 months and this news is another terrible shock for the industry,” she said.

“My thoughts are with these workers and with their families, friends and workmates.

“This incident is a reminder of the very real risks that mine workers take every day to provide for their families and their communities.

“Every Queenslander should be able to go home safely when their work is done.”