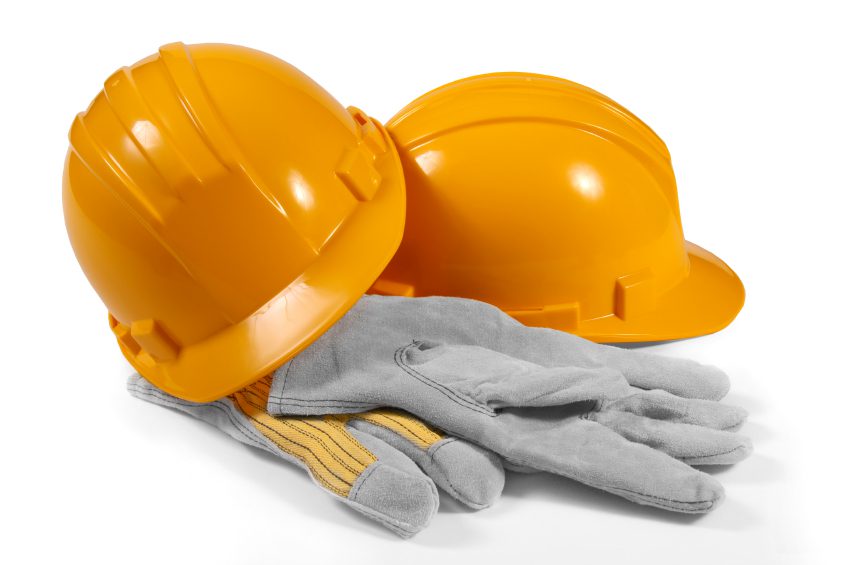 The incident comes just a week after the death of 32-year-old Lee Buzzard, who was killed while working on a drill rig at Rio Tinto’s Channar iron ore mine, which is also a part of Greater Paraburdoo.

Reports indicate that the vehicle hit a windrow at 5.30am on Saturday and rolled at the Eastern Range site.

“There was a traffic incident at Eastern Ranges mine on Saturday involving a single light vehicle. There we no serious injuries,” a Rio Tinto spokesperson told media.

The four occupants of the vehicle were transferred to hospital for observation.

Wet roads and sun glare were contributing factors to the incident, according to the DMP. 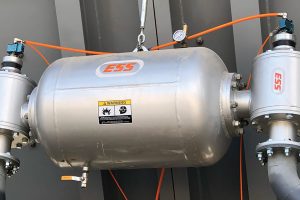 A safer design for Air Cannons 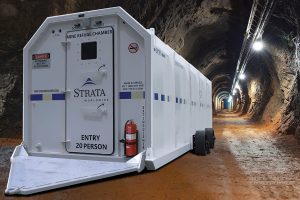 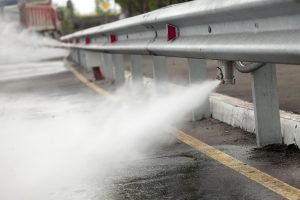 Tecpro: Automated Dust and Odour Suppression Systems – a customised approach for every site