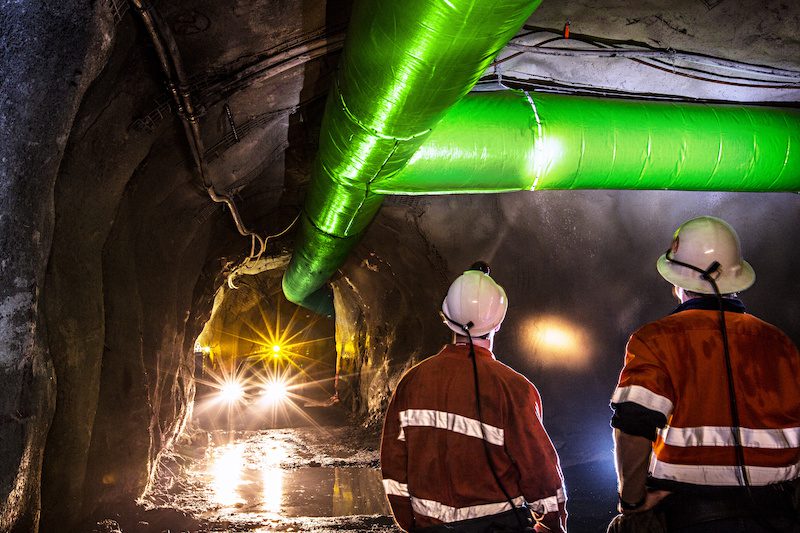 A mine ventilation officer told AMSJ that the wholesale changes introduced in the Governments Coal Mining Safety and Health (Methane Monitoring and Ventilation Systems) Amendment Regulation 2019 have been rushed through Parliament without adequate consultation with industry professionals.

Dr Anthony Lynham heralded the new legislation two months ago stating that reform had come after extensive consultation with key stakeholders including unions, the Queensland Resources Council, site senior executives and, most importantly, mineworkers on the coal face. At the time the announcement was made by Dr Lynham, no regulations were available for perusal by industry representatives or other interested parties.

But many mine ventilation officers say that “the regulations reportedly fail to take into account many of the increased risks in other areas of mine operations brought about by changes.”

A Ventilation Officer told AMSJ, on condition of anonymity, that the changes introduced were poorly thought out and technically inept. Regulatory Impact Statements reportedly have failed to consider impacts and that, in some cases, mines may be required to install up to 60 additional methane monitors to remain compliant with the regulations. These monitors would subsequently need to be calibrated and data collected and assessed on an ongoing basis with the results likely to be of little value to protecting mine workers.

They say that the operational impacts of the legislation may result in reduction of mine equipment access points and mining machinery will be driven far greater distances under full load conditions in both the main mine intakes and returns which will expose Queensland coal mine workers to elevated levels of both diesel particulate matter and airborne and deposited roadways dust with exposure times being much higher than they are currently.

They also have highlighted that the regulation will result in an increased risk of spontaneous combustion of coal in underground coal mines, a known source of fires and ignition points for explosions.

Elevated levels of both roadway dust deposition and increased levels of inhalable and respirable coal dust in suspension in the mine atmosphere are also possible due to the required changes in Regulation 344.

A Ventilation Officer said he believed that the enactment of the Coal Mining Safety and Health (Methane Monitoring and Ventilation Systems) Amendment Regulation 2019 has been undertaken for ‘political purposes’ only and that most mine ventilation personnel across the State had not been consulted prior to implementation.

AMSJ has obtained an exclusive technical report presented to the Queensland Government in early January 2020 that shows modelling of potential ventilation scenarios in underground coal mines.

The report’s author slams the Queensland Government for the lack of management of change processes in implementing the regulation stating that even base-level mine personnel are expected to implement effective change management processes as part of their roles.

“Almost every man and woman employed within the Coal Mining industry would know that before any process/procedure is substantially changed the outcomes of such change needs to be considered using risk-based management techniques to ensure that the subsequent level of risk is reduced and not increased due to that intended change.

This usually involves extensive communication of the intended change(s) followed by the appropriate risk assessment and review process to ensure no unexpected circumstances might arise from such a change that have not been considered, and that may elevate and not reduce risk.

It appears that no such change management was involved in this process with only cursory and almost casual discussion allegedly occurring at a few random meetings attended by a relative handful of persons compared to the total number of persons employed in the Queensland Coal industry. There was no industry-wide pre-release of this intended legislation, as would be expected, so such diagnosis could be carried out and then commented on before enactment, given the substantial impact of some of these amendments.“

According to information provided to AMSJ, the requirement for face ventilation at 0.3 metres per second was withdrawn from draft legislation in NSW following extensive consultation with the industry in 2014 due to a range of safety and compliance-related concerns. It was widely accepted that no mine could comply with the ventilation requirements. The regulation was subsequently amended to increase levels to 1 cubic metre per second.

Ventilation Officers say that even at the higher rates of ventilation required in NSW mines, many still fail to comply with the requirements of the legislation. Achievement of Queensland’s 0.3 metres per second is just ‘fanciful’ a mine ventilation officer told AMSJ.

Some mine ventilation officers have reportedly publically stated that the rushed through legislation should be repealed immediately and that a technical panel should be established to address changes in a methodical and practical way that ensures the safety of Queensland underground coal miners.

They say that the whole legislation debacle could have been avoided if the industry was engaged and other mine safety regulators were consulted.

Meanwhile, some Ventilation Officers say that it is unlikely that any underground mine in the State of Queensland complies, or will ever comply, with the requirements of the new coal mining ventilation legislation.

Image: For Representation Purposes Only – Not a Coal mine. 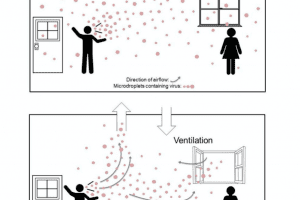 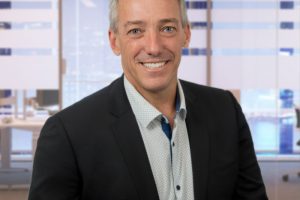