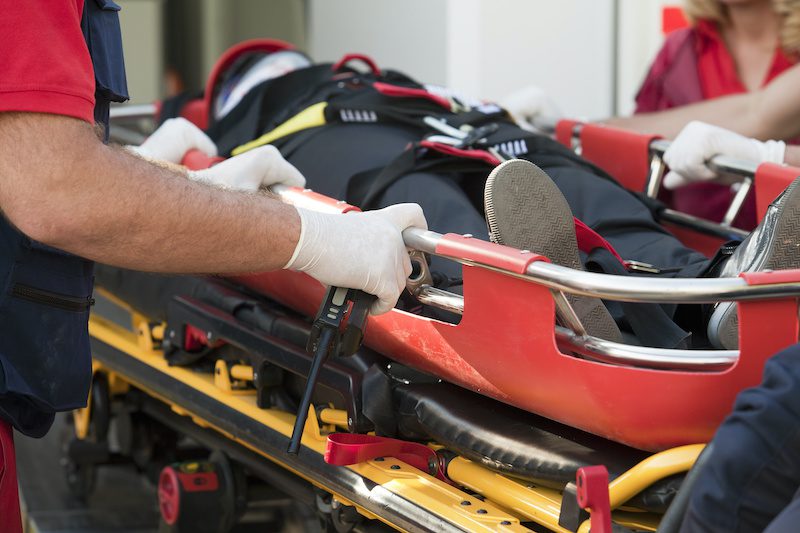 The NSW mining safety regulator has issued a notice to Peabody’s Metropolitan mine after a worker was sucked into a vent duct at a development face.

The NSW Resources Regulator said it has been notified of an incident that occurred on 9 April 2020 at Metropolitan Mine near Helensburgh in NSW.

In a statement released by the regulator, it said “A worker came into contact with the open end of ventilation ducting at a development face and could not extricate himself. Other workers attempted to free the worker but were unable to do so until the auxiliary fan connected to the ducting was turned off”

AMSJ understands that the 39-year-old mineworker suffered a neck laceration after hitting the side of the tube at around 3.30 pm on the day of the incident at 3.30pm.

Ambulance NSW Illawarra Duty Operations Manager Norm Rees said: “the man was setting up an extraction fan underneath the ground to create a cleaner air environment in the area they were working in.”

“The man was connecting some tube and for some reason or somehow, he has been sucked into the [ventilation tube], which was approximately two metres high with a funnel effect to gather the air,” he said.

“His head and neck were compressed against the side of the fan and he passed out.

“We believe there was a loss of consciousness for a minute to a minute and a half.”

The man’s co-workers turned off the fan and started first aid as paramedics were called.

A medical rescue helicopter was used to transfer the man to St George Hospital for treatment.

An Inspector from the NSW Resources Regulator was deployed to the site and commenced an investigation into the incident and arising from an initial investigation, an S191 Improvement Notice has been issued.

The regulator said No further comment will be made while the investigation is ongoing.

Peabody Energy confirmed in a statement “At approximately 3 pm on Thursday 9th April an underground mining operator at our Metropolitan mine was injured when he came into contact with the open end of ventilation ducting.

“The employee was transported to hospital for assessment and further treatment and was discharged the following morning.

“Peabody immediately notified the NSW Resources Regulator following the incident and is fully cooperating with their investigation.”