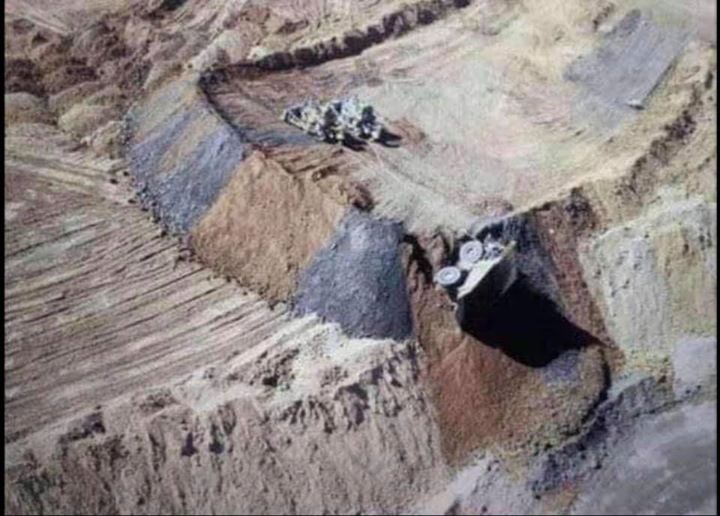 The NSW mine safety regulator has been notified of a mining incident that occurred on 13 April 2020 at BHP Mount Arthur Mine near Muswellbrook in NSW.

Site based rescue teams reportedly secured the truck with cables to prevent the truck from falling over the embankment.

The Regulator said “The operator could not self-escape and it took approximately 5 hours to complete the rescue operation.”

Inspectors from the NSW Resources Regulator were deployed to the site and have commenced an investigation.

A notice has been issued to the mine operator prohibiting further use of the dump.

The Regulator said “No further comment will be provided while the investigation is underway.”

The Mount Arthur site, which produces around 18 million tonnes of coal, has been plagued by a range of significant mining incidents in recent years. Just nine months ago the site received an enforceable undertaking of more than $1 Million for its role in an incident that saw a coal mine worker badly burnt. Around the same time, an incident involving a haul truck tipping backwards on a ramp was the subject of an internal investigation.