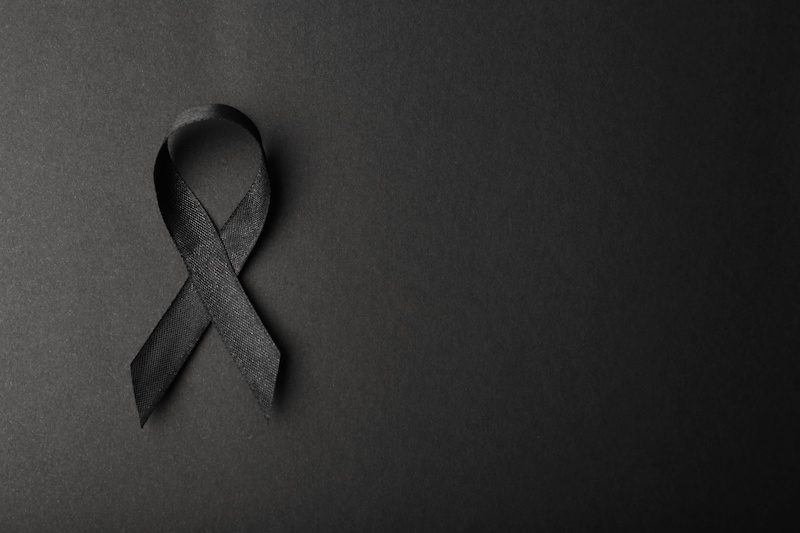 The NSW Mining Regulator is on the scene of a fatality this morning involving a collision with a light vehicle and a dozer. A mineworker was killed in the incident around 4.45 pm on Monday at the Snapper Mineral Sands mine north of Mildura.

The mine is part of the Pooncarie Project owned by Cristal Mining.

The mineworker’s name has not been officially released, but AMSJ has been informed he is the father of two children and a well-respected member of the contract mining team.

The NSW Resources Regulator has deployed a team of investigators and inspectors to commence a major investigation into the incident.

In a statement, the regulator said, “A worker is reported to have received fatal injuries following an interaction between a light vehicle and dozer.”

The regulator said it will release a preliminary report within coming weeks. Five months ago it raised concerns with metalliferous mines over the number and frequency of mining vehicle-related collisions at sites.

The Snapper Mine, and its’ parent company Cristal Mining was recently acquired by US-based mineral sands company, Tronox, ( NYSE: TROX) who mines and processes titanium ore, zircon and other minerals, and manufactures titanium dioxide pigments.

Mining operations at the site are believed to be undertaken by Basin Sands Logistics or BSL as it is known colloquially.

What was the cause of the accident that killed the worker at the Snapper Mineral Sands Mine?

At this stage the cause of the accident is unclear. The NSW regulator has reported that the incident involved a collision between a light vehicle and a dozer.

Has the mineworker’s name been released?

At this stage, details have not been released by the Company.

How can a collision occur at a mine between a light vehicle and a dozer?

It is unlikely, on most mining sites, that these two types of vehicles could interact…particularly at speed. Mining roadways are normally segregated to prevent light vehicle collision incidents.

Where is the mine located?

The mine is located near Pooncarrie in NSW between Broken Hill and Mildura.