AMSJ » Police charge FIFO worker over murder at mine site 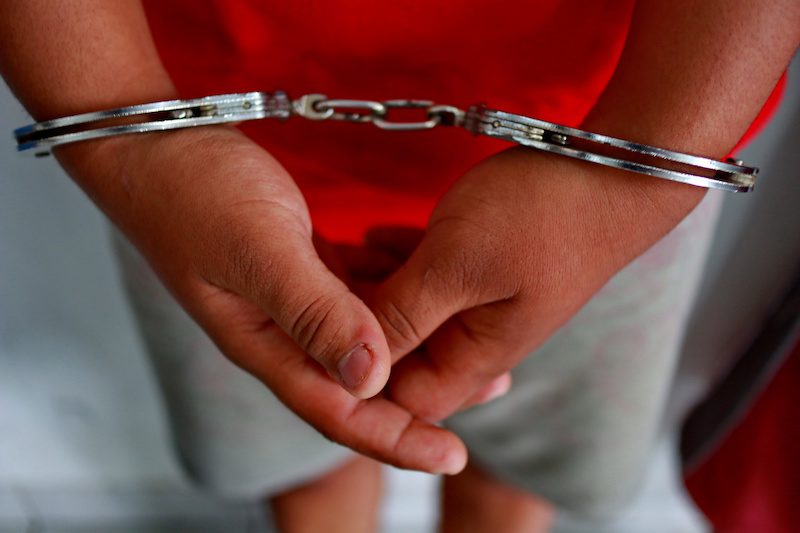 Western Australia Police confirmed this morning that “homicide squad detectives have charged a 30-year-old Craigie man with murder following an investigation into the death of a 40-year-old man from Marble Bar yesterday.”

The man will appear in South Hedland Magistrates Court today.

AMSJ understands that the man charged with murder was a contractor at the Pilbara Minerals site and that a fight may have erupted at a pre-start meeting at the site. The body of the deceased FIFO worker was reportedly discovered near the entrance to a crusher conveyor at the site.

“Pilbara Minerals will continue to provide full support to the Western Australia Police Force as their investigation progresses and is unable to provide any further comment,” it said.

Managing director Ken Brinsden said on Monday he was extremely shocked and saddened by what had occurred, and offered condolences “to the affected people and their families”. 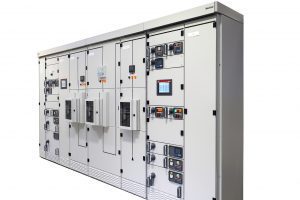 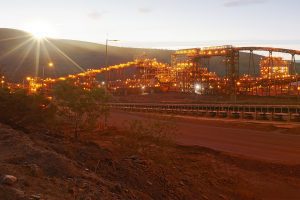