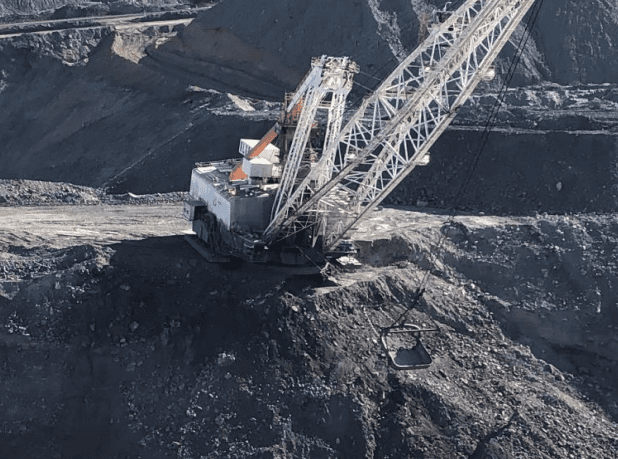 A dragline bench failure incident recently occurred at a major Queensland Mine resulting in operators scrambling to safety.

In a brief obtained by AMSJ, the Queensland Mines Inspectorate reported that during dragline operations at a Queensland mine, a dragline bench failed and the machine listed towards the pit void.

The Queensland mines inspectorate said that “The speed of failure prevented the operators from moving the dragline to the stable ground; requiring them to evacuate to safety.”

In its’ finding released exclusively to the industry, it said that the bench was constructed on an unsuitable base material.

Failure planes reportedly developed below the bench material and were not identified by the mine.

It has issued a number of recommendation for mines including that:

The Queensland Mines Inspectorate has not issued a public statement on this high potential incident.

A number of ground control incidents have occurred across the industry in recent months including the tragic death of mine worker David Routledge at the Middlemount Mine where his digger was buried in a wall failure at the mine and, Superintendent Craig Butler was engulfed by a wall failure at the Bootu Creek mine in the Northern Territory.

AMSJ highlights that this latest incident differs from the past engulfment incidents but once again reflects the importance of effective ground controls strategies within the industry.