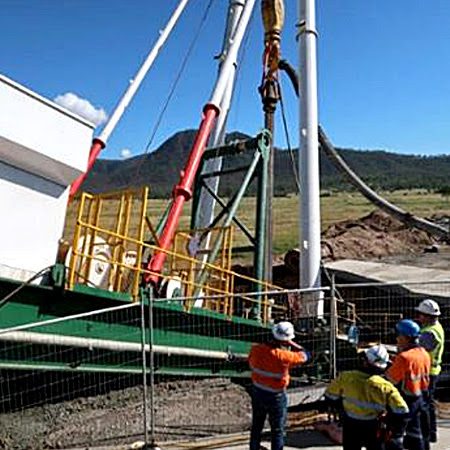 The NSW Resources Regulator has published a causal investigation report into the catastrophic failure of an underground bulkhead seal that occurred at North Wambo Underground Coal Mine on 3 May 2020.

The report stated: A catastrophic failure of an underground bulkhead seal occurred at North Wambo Underground Coal Mine on 3 May 2020 at 8.15am.

Within minutes of the drilling mud escaping from the shaft, the alluvial materials close to the surface began to collapse into the shaft void, due to the rapid loss of confinement pressure. A sinkhole rapidly developed and the drill rig personnel moved to a place of safety, before both the drilling rig and constructed drilling pad partially descended into the sinkhole.

Subsequently, an underground inspection was undertaken by mining supervisors, who confirmed that there was clear evidence the bulkhead had catastrophically failed, and that no further source of ground instability was identified.

The mine had foreseen the risk of inrush and had documented this in its risk assessment. The risk control measure introduced to eliminate or minimise the risk was an inrush control zone underground while work was being undertaken to sink the shaft. The inrush control zone prevented workers from being exposed to the fatal hazard that ultimately occurred.

The key findings from the investigation were:

It is recommended that mine operators, contract service providers and equipment suppliers implement strategies to:

Mine operators should also read the Post incident actions section in the report as it provides additional detail about what the mine has done, and intends to do in response to this incident.

Mine worker dies from severe fall 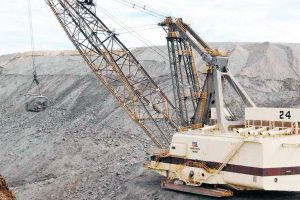