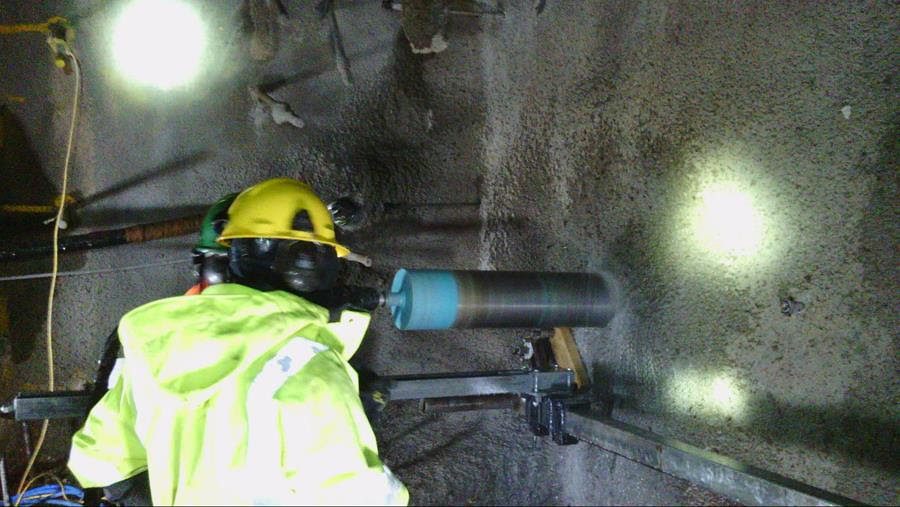 After what has been a turbulent few weeks full of disappointment and technical issues, the Pike River Recovery Agency has once again commenced work on re-entering the Pike River mine where 29 mine workers died in November 2010.

The agency and family members have confirmed today that the symbolic Pike River mine re-entry (or breaking of the mine seal) is now scheduled for tomorrow morning. The symbolic event will be a ‘family only’ affair with media and other interested parties excluded.

Anna Osbourne from the families group told NZ Media “It’s a private family gathering at the Pike River Mine portal, where there should be about 30 family members gathered,” she said.

“It will be a closed event for families and the agency staff.

“We really wanted it just to be about the families tomorrow [Tuesday], and just a couple of hours without being in the public eye.”

She said that families will witness the removal of a 30-metre long seal. “I’m really nervously excited about it. I’d like to think nothing else will go wrong but I’m totally optimistic that everything will go to plan tomorrow” she told an NZ news source.

New Zealand’s rock star Prime Minister, Jacinda Ardern had previously travelled to Pike River to attend the re-entry in early May but won’t be at the mine for the ‘breaking of the seal.’

“That symbolic re-entry, I think it’s appropriate we leave that with the families. Re-entry into the drift is going to take a number of weeks and months, it’s a progressive piece of work” she said. 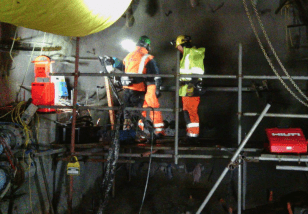 On Thursday 2 May, the Minister overseeing the Pike River re-entry pulled the pin on the planned Friday 3rd re-entry mission.  According to reports from the PRRA, one of the tube bundle lines that run to a critical monitoring point (borehole 51) was leaking and oxygen was contaminating GC samples.  Borehole 51 is located at a critical juncture in the mine immediately above a roof fall at the end of the 2.3 km drift.

Tubes had reportedly been in place for some time. Boreholes were drilled following the disaster and mine recovery teams had installed a tube bundle network in the mine around February – March 2011. The recovery never proceeded until the current NZ current committed to the re-entry in a multi-million dollar election pledge.

Families are obviously anxious about tomorrow’s Pike River mine re-entry effort but understand that the safety of the re-entry is an absolute priority for the re-entry team.