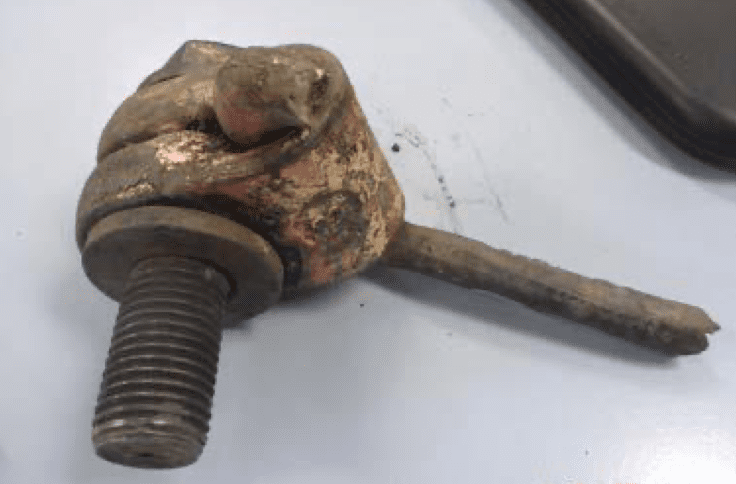 An incident investigation report has been released by the NSW Mine Safety Regulator following the failure of a RUD link being used in a towing set up to tow an AFC Chain with a longwall shearer. The incident resulted in serious leg injuries to a mineworker after he was hit in the leg with a bow shackle on the failure of the RUD Link.

According to the regulator workers had established a towing system.

“The workers began to move the AFC chain by simultaneously powering the maingate slow runner and the shearer. Shortly after starting, a loud bang was heard. The 8-tonne RUD link on the shearer failed, resulting in the nylon rope with the 35-tonne bow shackle attached recoiling towards the maingate. The shackle hit the worker operating the shearer in the lower leg. The impact fractured his tibia and fibula.”

The Regulator said that the the direct cause of the incident was:

It confirmed the following factors contributed to the incident: 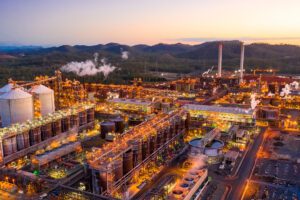