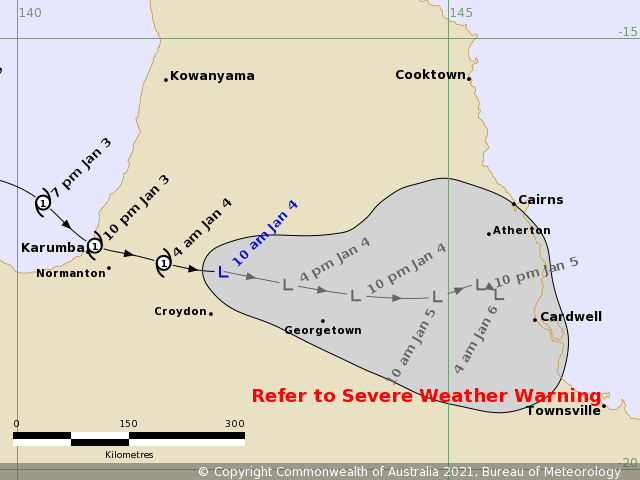 Ex-Tropical cyclone Imogen is expected to create a range of challenging conditions for miners in the next few days with high rainfall activity over the mining state of Queensland.

The Bureau of Meteorology has advised that “Ex-Tropical cyclone Imogen has weakened to a tropical low but remains a dangerous system with widespread flooding rainfall expected over northern Queensland.”

It confirmed today that “tropical cyclone Imogen has now weakened into a tropical low. The low is expected to continue moving east-southeastwards in the short term, taking it further inland today. Longer-term, the system is expected to track more slowly to the southeast towards the North Tropical and Herbert-Lower Burdekin coasts.”

HEAVY RAINFALL which may lead to FLASH FLOODING is continuing near ex-Imogen and is expected to develop throughout the remainder of the warning area between Wujal Wujal and Townsville later today. This HEAVY RAINFALL will extend southward to about Bowen during Tuesday.

Six hourly rainfall totals between 150mm to 200mm are likely. Periods of localised INTENSE RAINFALL leading to LIFE-THREATENING FLASH FLOODING are also possible, with six-hourly totals of 300mm possible about the coast and ranges.

Mine sites across the northern region of Australia have remained vigilant with the Rio Tinto Weipa Operation reportedly affected from minor localised flooding. Past wet weather incidents at mine sites has seen a range of haul truck collisions and collapse of a workshop facility

Flood warnings are in place along the coast, for all rivers between Cooktown, Cairns and Townsville.

Tropical #CycloneImogen‘s structure has changed, transitioning the system to a tropical low. Despite the name change, the rainfall is going to increase with widespread heavy rain & flooding expected. Damaging winds still possible with storms in the area. https://t.co/PXWp1ezyAK pic.twitter.com/6zH2H9Db2I

The Bureau of Meteorology has also issued a season outlook this week that points to: 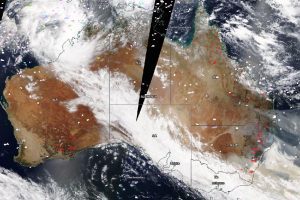 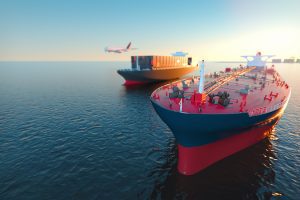 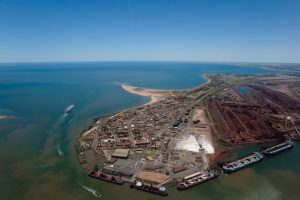