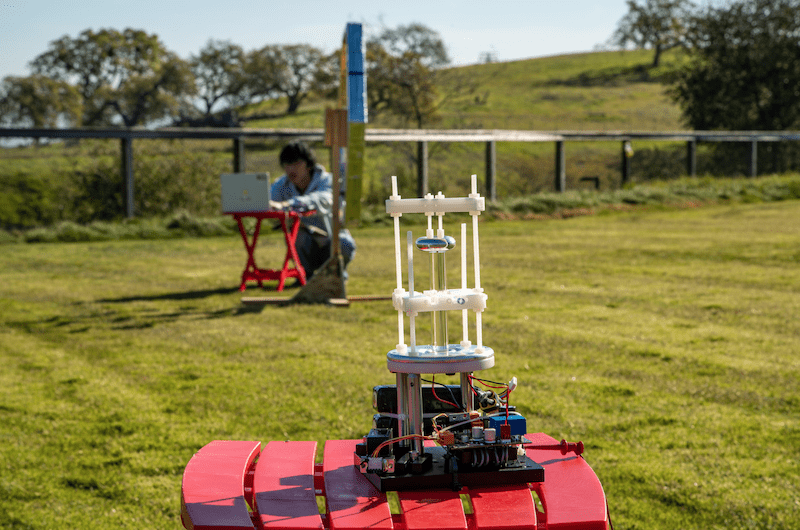 Let’s face it, underground radio communication following a disaster event can be a tricky issue. For underground mines rescue teams, maintaining communication with an advancing team can have its challenges in many mining environments. The laws of physics prevent radio signals from penetrating materials like water, soil and stone. It has been a long time frustration and one of the existing limits of modern wireless communications. Very low-frequency antenna signals have the capability but sizes have been a limitation. That is until now.

A US-based research centre has developed a new portable 10 cm antenna that emits very low frequency (VLF) radiation.  While existing technology exists today, it uses huge emitters to broadcast communications. This antenna is highly portable making it potentially useful for mines rescue teams or those trapped underground in an emergency.

That could enable data transfer rates of more than 100 bits per second — enough to send a simple text. While it may not sound significant, it could revolutionise emergency communications for mines rescue or even be used as a secondary communication tool for personnel trapped underground following a disaster event.

How does it work?

To generate VLF radiation, the device exploits what is known as the piezoelectric effect, which converts mechanical stress to a buildup of electrical charge.

The researchers used a rod-shaped crystal of a piezoelectric material, lithium niobate, as their antenna.  When they applied an oscillating electric voltage to the rod it vibrated, alternately shrinking and expanding, and this mechanical stress triggered an oscillating electric current whose electromagnetic energy then got emitted as VLF radiation.

The electric current stems from electric charges moving up and down the rod. In conventional antennas, these motions are close to the same size as the wavelength of the radiation they produce, and more compact designs typically require tuning units that are larger than the antenna itself. The new approach, on the other hand, “allows us to efficiently excite electromagnetic waves with wavelengths that are much larger than the motions along the crystal and without large tuners, which is why this antenna is so compact,” Kemp said.

The researchers also found a clever way of tweaking the wavelength of the emitted radiation, he said: “We repeatedly switch the wavelength during operation, which allows us to transmit with a large bandwidth. This is key to achieving data transfer rates of more than 100 bits per second – enough to send a simple text.”

Historically we have heard of trapped underground mine workers using hammers to communicate on pipes to advise of their location. There have been reports on the use of steel plates to be used as signalling devices in mines rescues. As this antenna develops and is tested for its’ flameproof or Intrinsically Safe capability it may set a new standard in post mine disaster communications. Definitely, one for the Australian mining industry to watch. 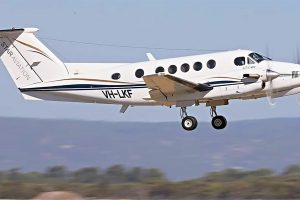