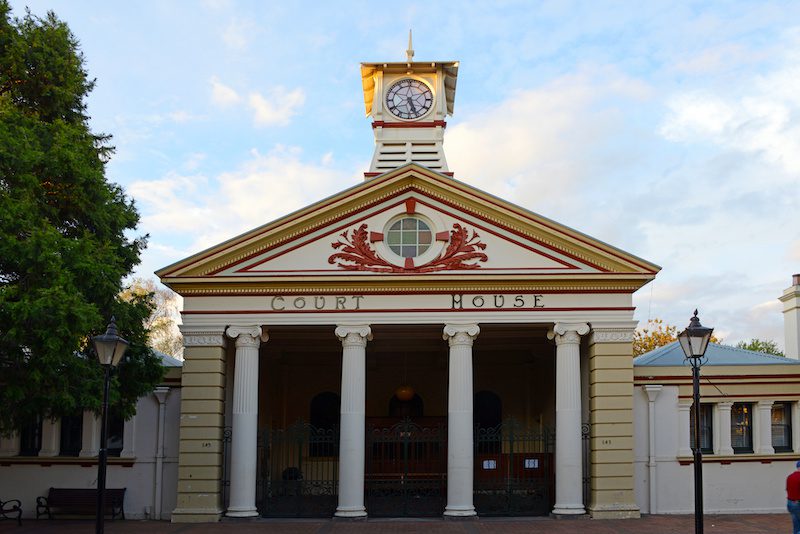 The NSW Government has proposed a range of reforms for work health and safety laws in a new Bill that will see a range of significant changes including the incorporation of manslaughter prosecutions into the Crimes Act 1900 (NSW).

Mr Kevin Anderson, NSW Minister for Better Regulation and Innovation told the NSW Parliament said that the reforms were intended to make workers in New South Wales safer and were being expedited ahead of of the national WHS Harmonisation process to ensure that the issues in the Work Health and Safety Act identified by the national review do not continue to affect New South Wales workplaces.

He said “The amendments strike an appropriate balance between the objective of maintaining nationally consistent work health and safety regulation, and the Government’s goal of reducing risks to workers’ safety in New South Wales. The amendments will address the ongoing issue of workplace deaths, strengthen support for the families of workplace victims, streamline investigations, and give workers and businesses greater clarity on aspects of the Work Health and Safety Act. These amendments will not affect the nature of the existing obligations of businesses to protect workers and others from risks to their health and safety.”

Under the changes, individuals and companies will not be able to gain insurance against workplace health and safety fines. Under the changes, the NSW Government will prevent individuals or companies entering into, providing or benefitting from insurance or indemnity arrangements in relation to the payment of penalties for statutory WHS offences. In previous incidents, indemnity arrangements have protected both individuals and corporations from personal payment of fines associated with offences.

The Bill will also see maximum penalties increase from $3 million to $3,463,000 and from $600,000 to $692,500 for an officer (or individual who is a PCBU). Kevin Anderson said changes will make it easier to prosecute the most serious work health and safety offence—the category 1 offence—which is committed when a person who owes a work health and safety duty recklessly exposes a person to whom that duty is owed to a risk of death or serious injury or illness. It carries the highest penalty imposed by the Act. The bill will increase those penalties. An individual will be liable to imprisonment for up to five years together with a fine.

“This offence is key to the deterrent power of the Act. But across all of the jurisdictions that have adopted the model Work Health and Safety Act, it is rarely prosecuted. Since the Act came into effect in New South Wales there has been just one prosecution for a category 1 offence.” Mr Anderson said.

Mr Anderson told the NSW Parliament that the Senate inquiry found that the trauma experienced by families following a workplace fatality can be greatly exacerbated by prolonged investigations and a lack of information about how the investigation is proceeding. The bill proposes two amendments to the Act to improve support for the victims of workplace accidents and their families.

He said “First, item [16] of schedule 1 will amend section 231 to extend the time within which a person can make a request that a regulator bring a prosecution in relation to a workplace incident involving a risk of death or serious injury or illness from 12 months to 18 months. At present, a person who believes a category 1 or category 2 offence has been committed can request the regulator bring a prosecution between six months and 12 months from the date of the alleged offence.

He highlighted that if the regulator decides not to prosecute, the person can request a review by the Director of Public Prosecutions [DPP]. Complex investigations of workplace incidents can take longer than 12 months. When they do, victims and their families can be left without an effective review process. Extending the time to 18 months will allow for the completion of the investigation and a review by the DPP before the expiry of the two-year limitation period for offences.

Other changes include reducing requirements for serious workplace health and safety offences. The term “Gross negligence” will be added as a ‘fault element’ to a category offence which currently requires the higher bar of recklessness.

It is expected that the new laws will be passed over the coming months.