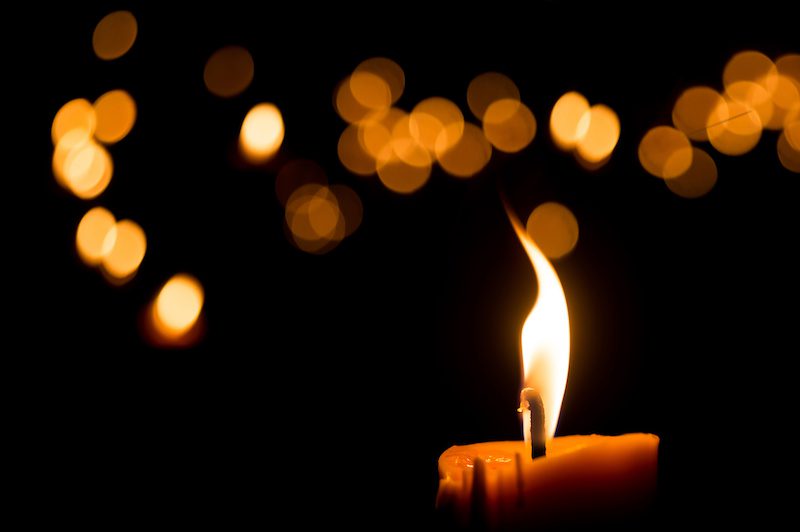 Charges have been laid against BMA over the death of mine worker and dozer operator Allan Houston at the BMA Saraji mine on New Year’s Eve 2018.

The Queensland Department of Natural Resources, Mines and Energy laid charges recently in the Mackay Industrial Magistrates Court over the death of 49 year old mine worker Allan Houston at Saraji. The charges have followed a Departmental investigation that commenced in January, 2019.

Charges have been laid against BMA Coal Operations and Timothy Neil Fuller (Saraji Manager of Production Overburden) with three counts of failing to discharge health and safety obligations. The Department alleges that no control measures were in place to minimise the serious risks at the time of death.

The charges allege that “No risk assessment was completed for the task of dozer push bench preparation.”

AMSJ has been informed that several witnesses from the BMA Saraji mine will be called to provide evidence in the case including some in management roles at the Saraji site.

ICAM outcomes questioned by mine workers

After a lengthy and thorough investigation, the BHP ICAM team could not determine the direct cause of the incident.The company concluded three possible scenarios including being struck in the head while operating, environmental factors and that he may have been affected by medication.

One of the outcomes created an emotional response across the industry. It highlighted that Allan Houston was potentially “affected by medications and/or an underlying medical condition, which impaired his ability to operate the dozer and respond appropriately to his environment, or caused him to otherwise operate the dozer in an unsafe manner.”

The finger pointing at Allan Houston raised many eyebrows internally at BMA and in the general community. Some saw it as a ‘disrespectful’ of family and Allan’s colleagues. As one former BMA worker said “many people use medications under the guidance of a medical practitioner…it’s normal as people age. People who are on medications generally understand their effects better than anyone and wouldn’t risk their own life or the life of their colleagues.”

Despite the tragic circumstances surrounding Allan’s death, BMA and BHP have made some visible progress in improving safety at the site and indeed BHP’s operation’s globally. In its’ 2019 Annual Report, the company conceded a marginally worsening Total Recordable Injury Frequency (TRIFR) rate of 4.7 and recorded one death across its’ global operations. Its’ reported high potential incidents fell from 54 to 50. Some workers say that the safety responses are working, albeit in an intangible way. “The company’s simple “life saving questions are making a difference to culture” a mine worker told AMSJ on condition of anonymity.

The CFMEU has previously highlighted concerns over the site’s emergency response capability and access and egress to work areas following the accident but the commencement of this high profile prosecution will no doubt assist the powerful union in pushing the industrial manslaughter agenda through the Queensland Parliament.

In speaking with the Australian Newspaper yesterday, Queensland District President of the CFMEU, Stephen Smyth said it was “imperative that industrial manslaughter legislation be extended to the mining ­industry in Queensland as soon as ­possible.”

“There needs to be a proper deterrent” he said.

But many have questioned the value of industrial manslaughter legislation asa deterrent in preventing accidents. Some question that it’s a political exercise rather than one that will have real benefits to safety in the industry.

Greg Smith a prominent Work Health and Safety Lawyer and former health and safety professional says criminal legal proceedings are unlikely to make any difference at all to company officers or executive management legal liability in larger companies, because provisions are only used against small business owners; and in the criminal prosecutions, the defendant (i.e. company office or company) can plead guilty and does not have to give any evidence – there is no public scrutiny of their behaviour in any real sense.

BMA must be bewildered by Government response

The announcement of the prosecution may be seen as set back for BMA’s James Palmer who has stated that BMA sought to work with the Queensland Department of Natural Resources, Mines & Energy through transparency and “openly sharing findings and the steps we (BMA) are taking to ensure that it doesn’t happen again.”

Since the death of Allan Houston, BMA and indeed Mr Palmer has made inroads to improving safety across BMA Sites but has acknowledged that the industry needs to improve. In a heart felt letter to staff early this year he said:

“Unfortunately, when it comes to safety across the industry here in Queensland, we’ve had what could easily be described as a horrible end to 2019 and an even worse start to 2020, with fatalities of fellow mine workers at Carborough Downs, in late November. and again at Curragh on 12 January.”

“To say this is devastating would be an understatement. Yes, what we do has risks. there’s no doubt about it. But with the right controls in place. if we are following the right procedures, and if we are all truly and fully committed to a culture of care for our own safety and the safety of our workmates, there’s absolutely no reason why we all can’t go home safely at the end of everyday. “

“At BMA, and more broadly across BHP, we fully agree with the State Government, the Union and other stakeholders that the deaths of eight miners at work over the last 18 months ls completely unacceptable. We want to build on what we are already doing within BMA to make our business safer – and we want to work collaboratively across the industry and with all parties to bring an end to the trend. For good.”

“Until we get this right, there will continue to be a black mark against what we do – undermining the incredibly valuable contribution we make, whether it be through jobs, shared value in the communities Where we operate. or the royalties that help drive Queensland’s prosperity. That’s something I’m not prepared to accept .”

As the prosecution into Allan Houston’s death rolls along, Mr Palmer and his team may soon discover that co-operating with the regulator may be like handling a snake. You may never know when it’s going to bite you.

It’s likely that the charges laid against BMA may take several years to work their way through the State’s legal system if history is any judge of the future. Past cases can take between five to seven years if a defendant seeks to defend the charges. It is not known if James Palmer and the BMA legal team will seek to defend the charges, but on the basis of evidence available to date, it’s reasonable that they will.

BMA clearly has a safety system and indeed it had one on the night Allan was found deceased…it’s the little intricacies where that system broke down that will come at much legal debate as to who was responsible.

Of course, despite any outcome of a prosecution, it will seldom be a relief for the family and friends of Allan who have lost an irreplaceable soul.