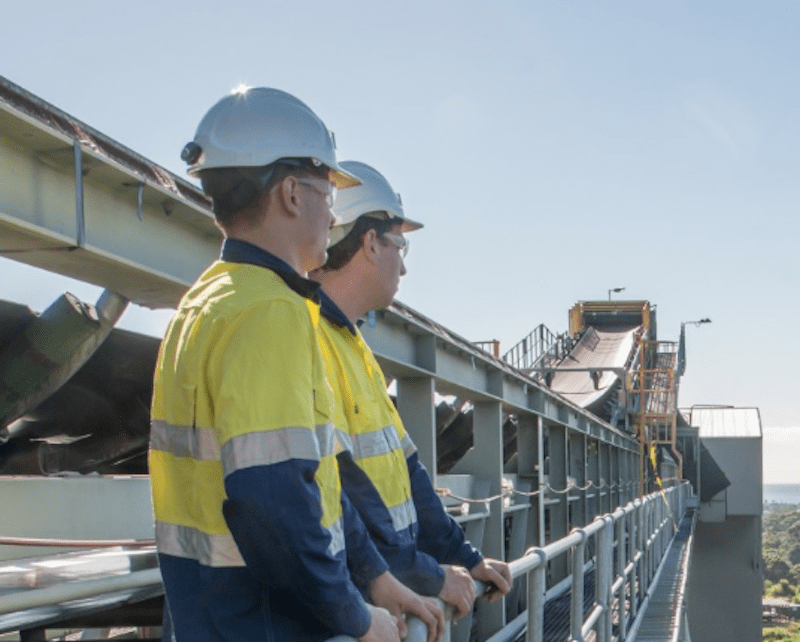 A coal mine that has operated for more than a century will be forced to shut down because state authorities have banned mining activities due to mine safety concerns. A number of roof falls, conveyor belt fires amongst other mining safety issues, contributed to the closure of Wollongong Coal’s Wongawilli Colliery.

Wollongong Coal decided to place its Wongawilli Colliery under care and maintenance following mine safety concerns.

In February a Section 195 notice was issued to Wongawilli prohibiting all mining activity and persons remaining underground, other than a minimal number to undertake maintenance activities due to the lack of a nominated manager of mechanical engineering.

In March, the state’s mine safety regulators ordered mining activities at Wongawilli Colliery (owned by Wollongong Coal) to cease to ensure adequate control and risk measures were in place at the mine. The NSW Department of Planning and Environment’s Resources Regulator issued mine safety prohibition notices, forcing the proponent to complete a mine safety risk assessment and implement adequate control measures and seek approval from the regulator.

However, when mine officials re-entered the mine to carry out this work on April 1, they discovered another roof fall on the main belt road during the recovery stage.

The inspections that led to the order to halt activities at Wongawilli also caused regulators to open a further investigation into the mine safety practices of the company and whether it was complying with current mine safety legislation, Wollongong Coal said on April 3.

“The mining operations at the Wongawilli Colliery will be suspended and placed into ‘care and maintenance’, which will result in a reduction of the workforce by approximately 45 employees,” Wollongong Coal said in a statement to the stock market.

Positions expected to be made redundant include operators, electricians, fitters, deputies and more.

“A small team will be retained to undertake care and maintenance activities,” the company said.

Meanwhile, the Russell Vale Colliery has separately been in care and maintenance since late 2015.

“Due to operational difficulties at the Wongawilli Colliery due to aged infrastructure and equipment, the company has been sustaining significant losses,” Wollongong Coal said.

The company now plans to seek approval for the Underground Expansion Plan (UEP) at the Russell Vale Colliery, which will allow high-quality coking coal to be extracted once again.

“The company expects the UEP will be referred back to the Planning Assessment Commission for determination later this year,” the proponent said.

The Construction, Forestry, Mining and Energy Union (CFMEU) previously accused Wollongong Coal of trying to save money through outsourcing and casualising the mine workforce.

“Wongawilli Colliery is a classic labour hire rip-off and workers have had enough,” CFMEU Mining & Energy said in a Facebook post dated January 11. “The owner, Wollongong Coal, has outsourced and casualised the whole workforce to drive down pay. We are fighting for a better deal for Wongawilli mine workers and all labour-hire workers.”

Jindal Steel and Power Limited (JSPL) has recently acquired a majority controlling stake and management control of Wollongong Coal. JSPL, listed on the Indian Stock Exchange, is an international steel and power company with operating steel capacity of about 7 Mtpa and power generation capacity of about 2500 MW.  The majority of Wollongong Coal’s production is sold to JSPL.