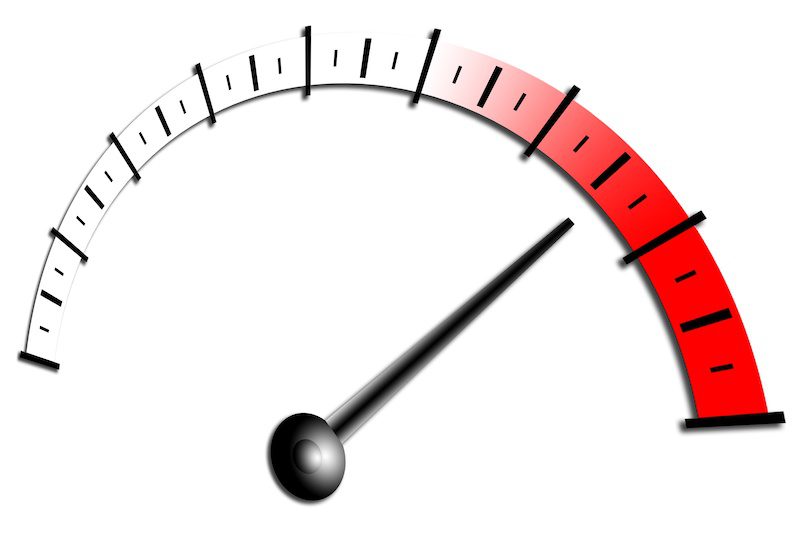 Peabody Energy’s Metropolitan Colliery gas incident preliminary report has been released by the NSW Regulator. The gas incident, which occurred on the 21st March 2019 at the Metropolitan colliery longwall saw initial carbon dioxide concentrations at 2.21% around a longwall shield and methane concentrations increasing to 2.31% in the tailgate. Maingate methane concentrations were measured at 0.7%. Site staff also reportedly saw gas bubbling from the floor adjacent one of the longwall shields before the evacuation of the mine was triggered an hour an a quarter later.

Alarmingly the concentrations measured by the site’s tube bundle system in the longwall return peaked 15.9 % carbon dioxide together with the methane concentration peaked at 16.1 % some two to three hours after the identification of gas issues. The report does not identify the amount of time the mine remained in the explosive range.

Power had been cut to the mine and staff evacuated prior to peak concentrations being reached.

The regulator’s report revealed that the most likely source of the gas release was from underlying undrained coal measures that contain carbon dioxide and methane and that no apparent faulting or fault-related characteristics were identified within the mine’s geological mapping that may have provided a connection to the underlying coal measures.

The Regulator’s report revealed that seventy workers were withdrawn from the coal mine in Helensburgh, south of Sydney, on 21 March 2019 after carbon dioxide and methane levels increased unexpectedly to hazardous levels.

A supervisor on the longwall face initially detected increasing gas levels that appeared to be coming from floor cracks. Supervisors continued to monitor gas levels, and when gas levels continued to increase the decision was made to withdraw workers and remove power to the underground parts of the mine in accordance with mine procedures.

Workers remained out of the mine for seven days until carbon dioxide and methane levels returned to non-hazardous levels.

The NSW Resources Regulator has begun a causal investigation in collaboration with the mine operator Peabody Energy – Metropolitan Colliery and worker representatives.

A preliminary assessment undertaken by the Regulator did not identify any material breaches of the Work Health and Safety Act 2011 and the Regulator has no intention of conducting any further investigation into non-compliance issues of Peabody Energy.

The focus of ongoing inquiries is to identify the issues associated with the mine gas event in accordance with the Regulator’s Causal Investigation Policy.

The full preliminary report is available at the Regulator’s site