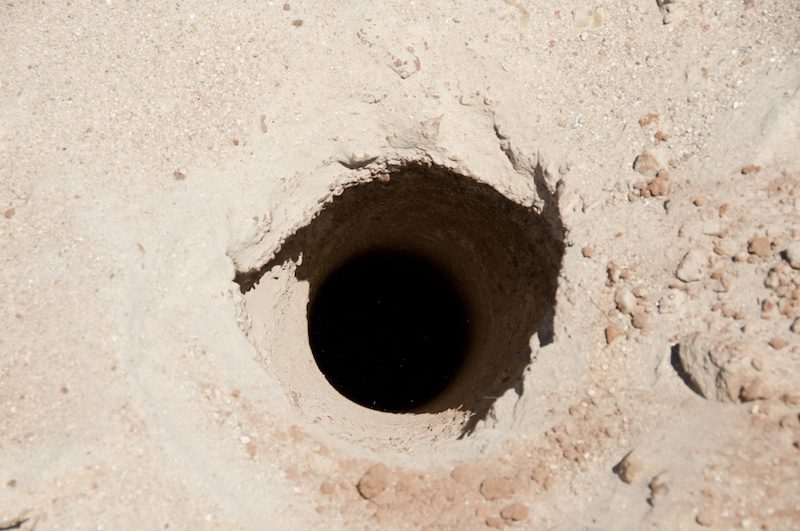 A mines rescue team has been mobilised to a hill in the Spanish countryside to rescue a two-year-old boy (Julen Rosello) who fell down a 250mm wide, 110-metre deep borehole on the 13th January.

According to reports, the boy fell down the hole while his parents were preparing for a picnic in an adjacent area.

At just 250 mm, the borehole is too narrow for adults to enter and for a week rescue workers have been methodically planning the best way to recover the boy

Rescue workers have been trying a range of methods to reach the believed location of the boy. A camera was initially lowered into the hole but it was blocked at the 71-metre point where strands of the boy’s hair were collected as well as some snack wrappers that the boy was carrying. The team believes the boy is between 71 and 73 metres in the borehole.

The rescue team initially removed soil to a depth of 23 metres from an area adjacent to the borehole then sunk and lined a 63-metre parallel shaft capable of supporting a 1.05-metre diameter torpedo man tube similar to the type used in the famous Chilean Copiapó mines rescue. The shaft is approximately 4 metres from the original borehole.

The torpedo tube was fabricated specifically for the mines rescue team by a local fabricator company in a nearby town. It measures 1.05 meters across, and is 2.5 meters high. It weighs around 300 kilos and it will be raised and lowered remotely by a crane.

The next component of the rescue will be the mines rescue team hand tunnelling at 1 x 1.2 m tunnel through around 3 metres of rock to the location where the boy is believed to be trapped (bearing in mind that the exact location of the boy is not known).

In an interview with EL PAIS, the Chief Engineer spoke highly of the mines rescue team “They’re the best,” explained Ángel García Vidal, the chief engineer managing the rescue. “They are hugely specialised,” added Juan López-Escobar, a delegate from the Southern Official Association of Mining Engineers. The brigade, which is part of a public company called Hunosa, has been working for more than a hundred years in rescue work. No one has more experience than they do.

Spanish police are reporting that the borehole may have previously been drilled without authorisations and a parallel investigation is underway to determine the circumstances surrounding why the borehole was drilled at the location.

Let’s hope in the next 24 hours, the mines rescue team has some positive news for us. 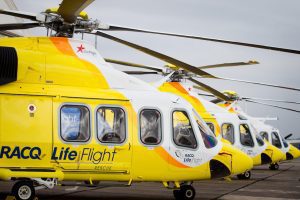