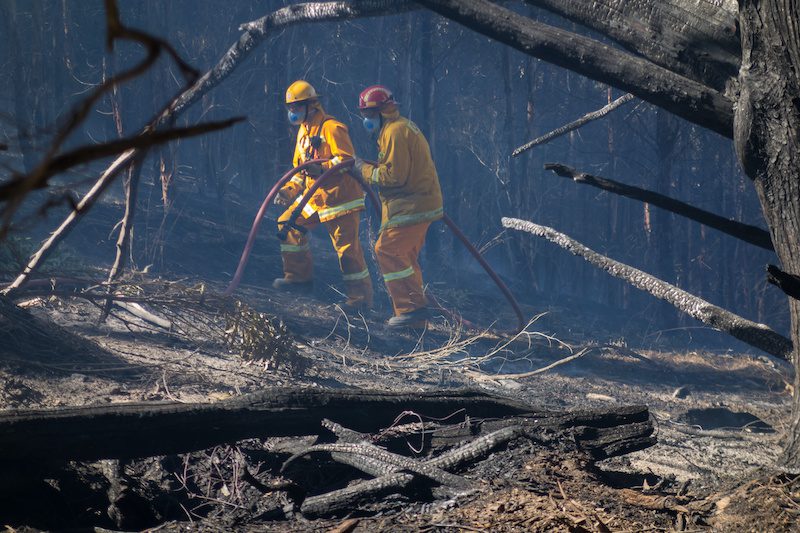 The NSW Government has released the independent NSW Bushfire Inquiry, examining the causes of, preparation for and response to the 2019–20 bushfires. All 76 recommendations will be accepted in principle, with further work to be done on specific timelines, to reassure communities that changes will be made to keep them safe. Any issues not covered in the report that are relevant to the protection of property and life will also be further examined.

Resilience NSW, led by Commissioner Shane Fitzsimmons, will coordinate and oversee the implementation of the inquiry’s recommendations as the government finalises its approach. Premier Gladys Berejiklian thanked former NSW Police Deputy Commissioner Dave Owens and Professor Mary O’Kane for their hard work on this report.

“The NSW Government has worked in lockstep with the RFS and Resilience NSW to ensure the state is as prepared as it can be to face the next fire season, but the learnings from this inquiry will help us further improve our preparedness and response,” said Berejiklian.

Berejiklian added that the NSW Government has delivered more than $45 million in additional funding, to fast-track hazard reduction and deliver upgrades to the state’s firefighting capability. “This was a terrible bushfire season and we will look at all the steps we can take, especially in relation to helping people protect their property,” said Berejiklian.

The report reveals that there is an opportunity to strengthen governance and responsibility, which the state government is in the process of addressing. The report also acknowledges the contribution of climate change and the vast expanse of the state’s bushland towards these fires. Deputy Premier John Barilaro said the inquiry’s 76 recommendations are based on the harsh lessons learnt from the bushfires of 2019–20.

“Last bushfire season was unlike anything we have ever dealt with before and we need a government response to match. Things like strategic hazard reduction and better land management no matter the tenure are essential when it comes to keeping our communities safe,” said Barilaro.

Minister for Police and Emergency Services David Elliott said NSW is well-prepared for the 2020–21 fire season, thanking the state’s emergency personnel and volunteers who worked over the bushfire season.

“We have already begun implementing the inquiry’s recommendation to replace and retrofit the fleet, with 120 new trucks and 70 refurbished trucks to be rolled out before the end of the financial year,” said Elliott. 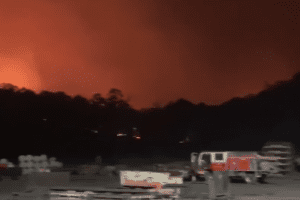 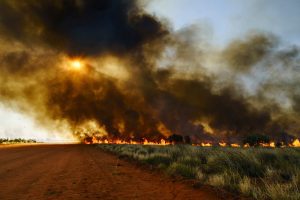 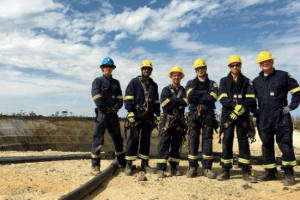