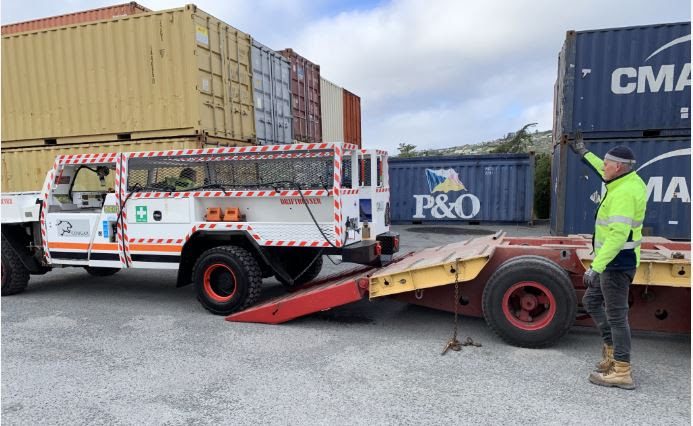 The Pike River mine re-entry has progressed beyond the 1000 metre mark in its’ journey up the 2.3 km mine drift in its’ search for answers to the explosion that killed 29 miners.

In a statement released today, the Pike River Recovery Agency said that teams had reached 1081m up the 2.3km drift.

The Pike River Agency said that there had been prescribed and unprescribed roof bolting, the recovery of four robots, and the usual forensics as teams progress, advancing of the refuge chamber and underground services (ventilation, communications etc).

The site has introduced a percussion head to the drilling rig and resin roof bolts making bolting more efficient.

A trial is also underway to increase shift hours, so more underground work can take place.  Other efficiency initiatives suggested by the mining crews are also being implemented.

Pike River mine re-entry Chief Operating Officer Dinghy Pattinson said he is confident the crews will reach 1570m and recover Russell Smith’s loader by the end of July, all going to plan.