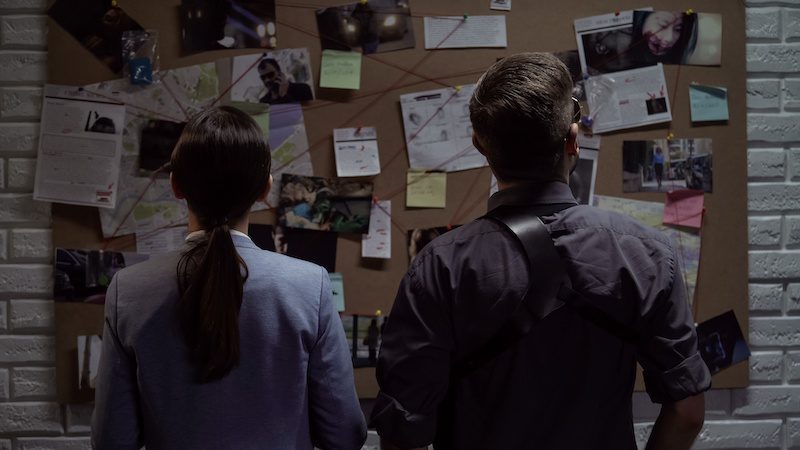 In a brief update, the Pike River Recovery agency has confirmed that a leaking sampling tube was the cause of the high oxygen readings encountered last week which deferred the entry to the mine. NZ Police have also concluded an investigation into the Pike River conveyor belt startup as a potential source for the second explosion within the mine.

Dinghy Pattinson, Chief Operating Officer of the Pike River Recovery agency, said ‘We can now confirm last week’s oxygen reading in borehole 51 was caused by a leaking sampling tube. We are continuing with integrity testing of all tubes.’

Last week’s planned re-entry was delayed by the Agency’s Minister amidst concerns with increased oxygen levels. The minister suspected that there were several reasons for the increased concentrations including animals accessing the tube system or strata related issues.

NZ Police have also concluded an investigation which commenced in August 2018 into claims that a conveyor belt inside the Pike River Mine was started on 24 November 2010, causing the second explosion inside the mine.

The Police said that “following a thorough and detailed investigation into the design and operation of the conveyor belt, and after reviewing the known circumstances leading up to the second explosion, Police have found no evidence to suggest that the conveyor belt was operated or started at any time after the first explosion on 19 November 2010, and no evidence of any causative link to the three subsequent explosions that occurred between 24 and 28 November 2010.”

The investigation focused on a number of key areas, which included:

In relation to the first point, the investigation found no evidence that anyone gained access to a CCTV monitored hut near the mine portal where the conveyor belt was operated from.  It also found no evidence that anyone with the pre-requisite technical knowledge accessed the relevant computer systems to deactivate audible alarms which would have sounded prior to the belt being started.  The inquiry also established that the conveyor could not be started from the Pike River Coal Ltd control room.

On the second point, Police found no evidence after consulting with experts that there was an explosive atmosphere of gas adjacent to the conveyor system or allied electrical circuits, and no evidence that the atmosphere at the grizzly, where the belt ends, was anything other than fresh air.

On the third area, the investigation examined risk assessment documentation regarding a proposal first raised by Pike River Coal Ltd staff to starting the conveyor belt.   There is no evidence that this proposal was supported or approved at any stage during the rescue phase, and no evidence that official authority to start the belt was issued by NZ Police or anyone else on 24 November 2010.