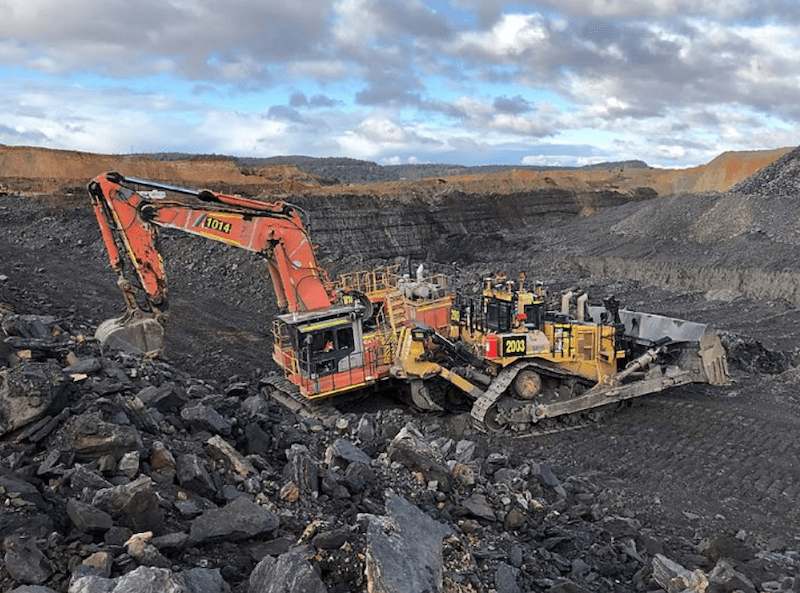 The NSW Resources Regulator has finalised its Causal Investigation into the collision between a semi-autonomous dozer and an excavator earlier this year at Peabody Energy Wilpinjong coal mine near Mudgee.

The investigation was undertaken in conjunction with mine operators, equipment manufacturers and worker representatives and identified several safety improvements.

Resources Regulator Chief Inspector of Mines Garvin Burns said a bulldozer operating in semi-autonomous mode collided with an excavator during operations at the mine on 27 May 2019, shunting the excavator and leaving the driver trapped. The excavator driver was rescued and was not injured.

“The incident was of particular interest as the trialling and use of autonomous and remote-controlled equipment is increasing in mines throughout NSW. As a result, an investigation into the cause was immediately launched to provide a better understanding of the contributing factors and to allow us to quickly pass on lessons learned to industry,” Mr Burns said.

“The investigation identified a number of contributing factors to the incident including poor sight lines and a breakdown in communications.

“However, of even more importance, the investigation and subsequent actions by the operator identified a number of key engineering and technology measures that have since been implemented to prevent reoccurrence.

“These include the installation of a proximity awareness and autonomous stop system on all machinery and portable units for staff working in the area, installation of an aerial camera and increased separation between machinery.

“Any mine operator using or considering the use of autonomous machinery should review the full investigation report to see if any of the lessons can be applied to their operations,” Mr Burns said.

The report of the semi-autonomous dozer collision is available here