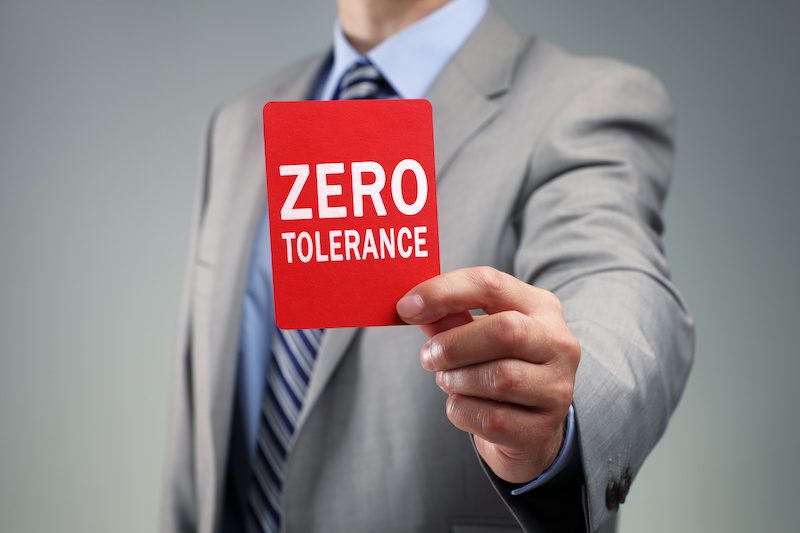 The Queensland Chief Inspector of Mines has warned quarry operators across the state that they have a zero-tolerance for unsafe practices.

In a recent news release, the Queensland’s Mines Inspectorate (QMI) confirmed that it has, and will continue to take action against mineral mine and quarry operators that “fail to put the safety of their workers first”

Chief Inspector of Mines, Hermann Fasching said prosecutions had commenced following the investigation of two tragic fatal accidents that occurred in 2018 at Jacks Quarry Collinsville and Fairfield Quarry near Clermont.

“Please let me be clear, our preferred approach is to work with obligation holders to support their management of risk,” he said.

“But those who continue to expose workers to harm are on notice that QMI will take compliance action, including prosecution.”

Mr Fasching said his team of inspectors have a zero-tolerance for unsafe practices.

“My inspectors have observed ineffective safety controls such as missing machinery guards, work being conducted on machinery that has not been isolated from energy sources and a failure to maintain mobile equipment such as haul trucks and loaders,” he said.

“These failed controls have resulted in workers being seriously injured and killed in the past, and this cannot be tolerated.

“In the past eight months, the QMI has attended mine and quarry sites 979 times to conduct inspections, investigations and meetings, and as a result, we have suspended operations 58 times.

“Mineral mine and quarry operators must take full responsibility for safety on their sites.”

The Queensland Mines Inspectorate has been under fire in recent months concerning the spate of incident across the mining and quarrying industry. The Queensland Opposition has called for an inquiry into the workings of mine safety in the State of Queensland.