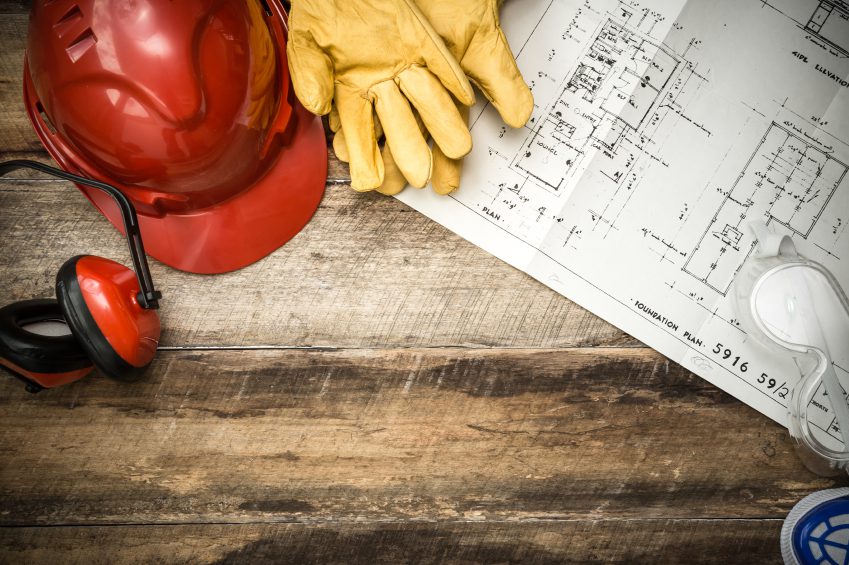 A switchboard fire at a gas processing facility in Western Australia was caused by an arc flash, according to the Department of Mines and Petroleum.

A Significant Incident Report released by the DMP said a direct factor of the incident was the switchboard’s MCC modules subjected to a high-resistance connection.

According to the report, an early smoke detection and alarm system was activated in a substation’s switchroom before the electrical supply to the substation was manually isolated.

“The 6.6 kV upstream feeder protection (part of the power supply feeding the switchboard) did not activate,” the report said.

“Production was shut down and the emergency response team were unsuccessful in their attempts to manually fight the fire.”

The fire was eventually extinguished when the switchroom was blanketed with an inert gas.

“There had been a phase-to-phase arc fault on the line-side cables within a 185 kW 415 LV withdrawable motor starter in the switchboard’s motor control centre (MCC),” the report said.

“The fault escalated to the main bus on the same switchboard, almost completely destroying the 415 V MCC in the switchroom, damaging adjacent equipment.”

The DMP investigation found that the switchboard’s MCC modules, used for both electrical and mechanical isolations over an extended timeframe, were heat damaged due to a high resistance connection to the main bus.

“This is thought to have caused a high resistance connection which generated sufficient heat to escalate into an arc fault,” the report said.

“The upstream 6.6 kV feeder protection failed due to a seized tripping mechanism in the contactor. The possibility for the latch roller to seize and fail was a known contactor vulnerability.”

The DMP outlined a number of recommendations in regards to the incident, including engineering and maintenance and operational measures.