AMSJ » Dangers of operation around bodies of water 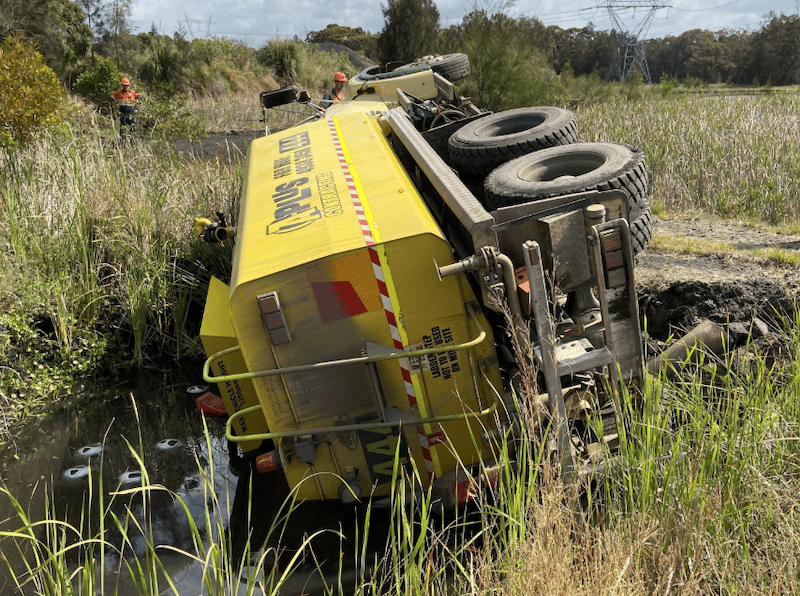 A recent incident at a NSW mine has re-inforced the requirement for safety management plans when mine personnel and equipment are operating around bodies of water. In the latest ‘body of water’ incident reported by the NSW Resources Regulator, a driver escaped from the window of a rigid water cart carrying out dust suppression activities around surface dams.

The water tanker reportedly rolled onto its left side when a culvert collapsed. The rear of the tank on the left side ended up in about 60 centimetres of water.

The Regulator has reported that the driver turned off the truck and escaped through the driver’s side window of the truck.

While the mining safety regulator has emphasised the requirement for principal hazard management plans for roads or other vehicle operating areas, the high-risk of activity of operating adjacent to a body of water should also be considered by mines. A risk of drowning exists where personnel operate plant and equipment around water at mine sites.

The mining industry has recorded a range of high potential incidents where plant and machinery have ended up in bodies of water at mine sites including a BMA incident – Allan Houston at Saraji mine (Note: the cause death is still under investigation). AMSJ reported several months ago of a range of incidents involving dozers sinking in bodies of water at mines has been a frequent feature of operations over several years.

Sites should consider delineation, bunds and other means of segregation to prevent inadvertent access of vehicles to bodies of water at a mine.

The NSW mine safety regulator says that mines should also consider factors including: 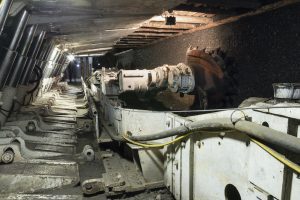 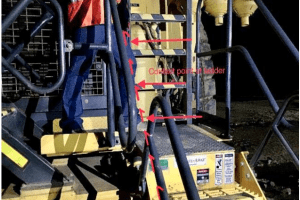